Analyst Ming-Chi Kuo predicts two big changes for the iPhone 15: the widely anticipated switch to USB-C and the arrival of a design without any mechanical buttons. 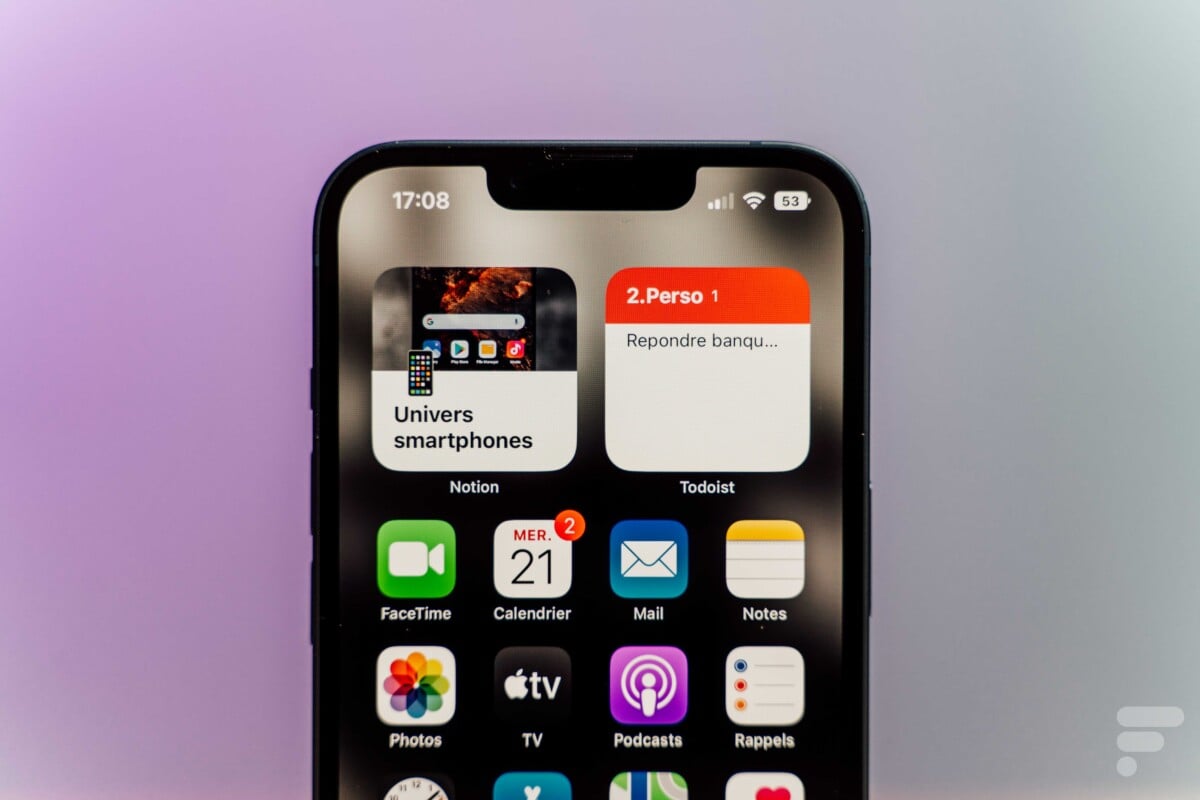 An iPhone with a design without any impurities, this is the idea developed by Apple since the presentation of the iPhone X in 2017. This is what led the brand to offer a borderless screen and to integrate wireless charging. thread for one day maybe permanently get rid of ports.

In 2022, Apple removed one more annoying design element from its iPhones, at least in the US, by switching to eSIM altogether and removing the SIM card tray.

For the 2023 iPhone 15, the firm would go further by removing the mechanical buttons.

It is the analyst Ming-Chi Kuo who predicts this important design change on Twitter based on information from the firm’s suppliers.

(1/6)
My latest survey indicates that the volume button and power button of two high-end iPhone 15/2H23 new iPhone models may adopt a solid-state button design (similar to the home button design of iPhone 7/8/SE2 & 3) to replace the physical/mechanical button design.

The novelty would be reserved for the two high-end models of the iPhone 15, expected to be the iPhone 15 Pro and the iPhone 15 Ultra. Like the Touch ID button on older iPhones, Apple would use tactile controls and powerful haptic feedback to simulate buttons.

(3/4)
The buttonless design & switch to USB-C are two of the major updates for iPhone 15.

The firm would therefore use three haptic motors instead of one in its next iPhone, which should take off the income of motor suppliers.

By removing the classic mechanical buttons from its future iPhones, Apple is removing parts that can cause long-term failures. The fewer moving mechanical parts an electronic device has, the better it can withstand the passage of time.

Along with the switch to USB-C, this design change would be the second major change expected for the iPhone 15 generation expected in late 2023.

As often with Apple, the firm will not invent the first smartphone without mechanical buttons, but could make this design popular. In 2015, the Manta brand had already tried this type of design, as did Motorola, Vivo and Meizu in 2019. None of these products, however, had met with huge success on the scale of iPhone sales.

Xiaomi 13 Series launches on December 1 with earphones and smartwatch

From God of War to Pokemon: which is the most anticipated video game of November 2022

Pokémon Scarlet and Violet are coming out soon, it's time to pre-order at the best price

Coach of Qatar – about the rumors about the agreement: “There is a lot of misinformation on the Internet”