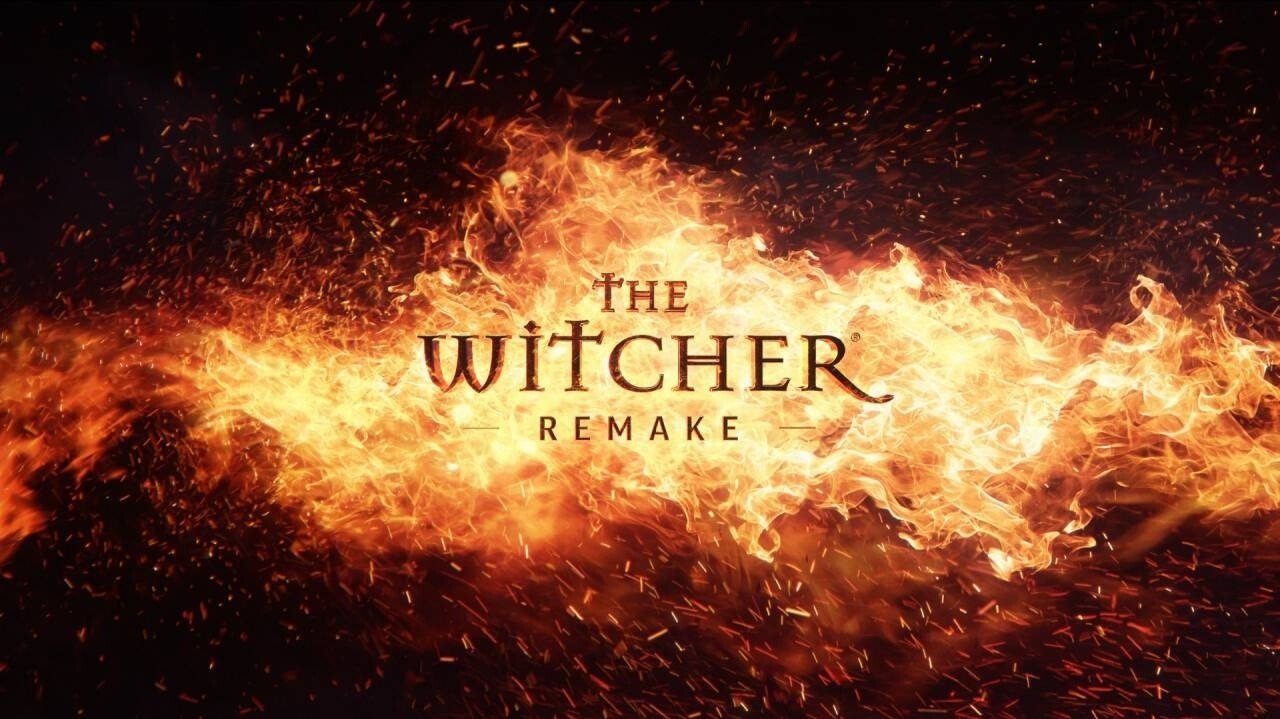 Studio CD Projekt RED announced this fall that 3 projects in the Witcher universe are currently in development. They are codenamed Polaris, Canis Majoris and Sirius. This week, the company has clarified a little bit what is hiding behind the name Canis Majoris – it will be a remake of the first part of The Witcher on Unreal Engine 5 from Fool’s Theory studio. It was known about Polaris earlier that this is a new part of The Witcher from CD Projekt RED itself, which will be the beginning of a new trilogy.

CD Projekt RED lead Adam Kiczynski provided some clarity on the release chronology. It seems that initially the Polish studio plans to release the Polaris project, that is, the new Witcher. Kichinski said in an interview that “the remake, which is Fool’s Theory, and we have creative control, will be based on Project Polaris technologies – that is, you can figure out the order of their release.”

Recall that earlier CD Projekt RED announced plans to release a trilogy, the first part of which will be the Polaris project, in 6 years.

Call of Duty the most successful series on PlayStation: it's written on the cover of COD MW2