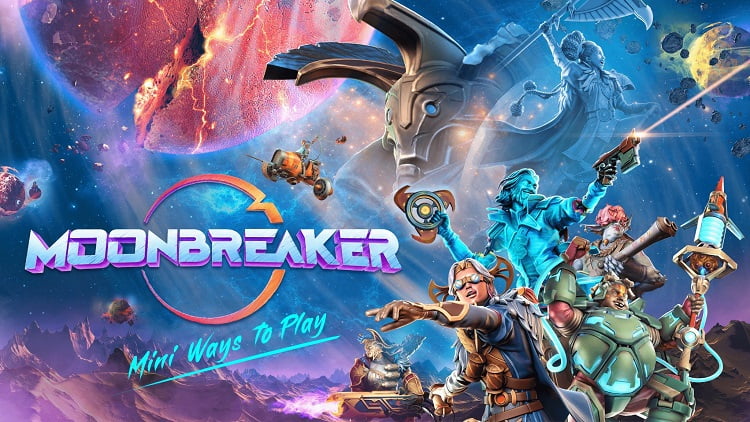 Recall that one of the main claims of users was the monetization of Moonbreaker: 1,199 rubles for early access on Russian Steam, 999 rubles for a founder’s pack with additional content, several types of currencies (including premium pulsars), booster boxes (similar to loot boxes), an in-game store.

With the new patch, Moonbreaker refuses additional monetization, including pulsars and booster boxes (units will open automatically), disables the in-game store, speeds up progress through the season, and introduces a single currency (sparks) for pumping the rarity (purely cosmetic aspect) of units.

In addition, the developers will refund the cost of all Pulsars already purchased and will allow buyers of the Founder’s Pack (Pulsars in its composition are replaced with an exclusive skin) to issue a refund. This must be done before December 6 (after this date, the promotion will not work) through Steam. 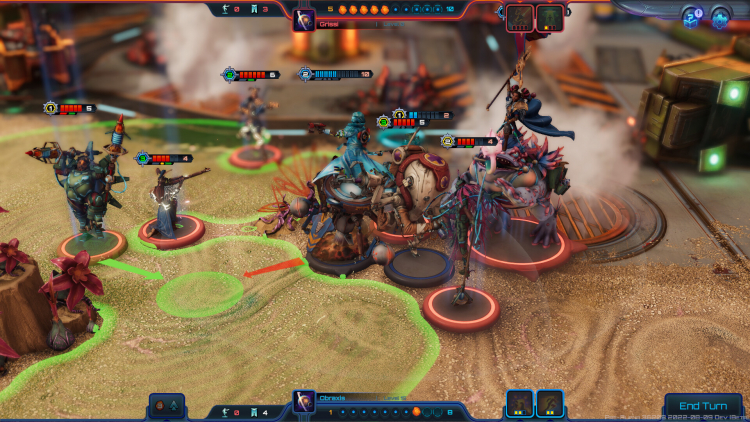 Unknown Worlds explains the changes introduced by the desire to experiment with Moonbreaker and improve it during early access. And monetization, according to the authors, interfered with the achievement of these goals: “We are removing it in order to focus on creating the best game before leaving Early Access.”

It is noteworthy that on October 6, the developers eliminated another element that annoyed players in Moonbreaker: initially, access to each run in the single-player roguelike mode of Cargo Run required a ticket (contract), which could be earned by yourself or bought for pulsars.

Moonbreaker is a digital board game with competitive PvP, PvE1 and custom figure painting. The entourage of the project was created by American writer Brandon Sanderson. Early access started on September 29 on Steam (Windows, macOS).

Nahida's colorful story trailer from Genshin Impact has been released

Overwatch 2: Mei switched off – you have to do without her for 2 weeks