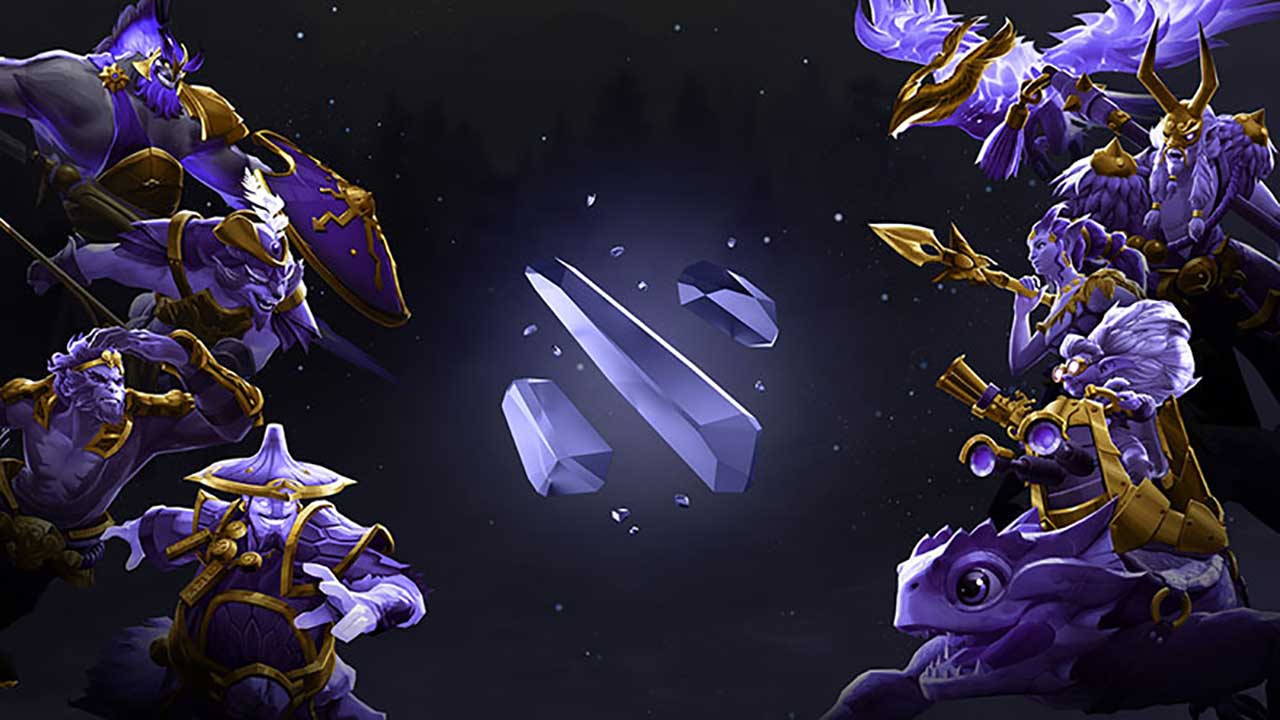 No one thought that Valve would be as good as what they did yesterday for the DOTA 2 community. That to celebrate The International 2022 which will close at the end of this week, they are giving away at least three super important and valuable items: from the DOTA Plus subscription, the Battle Pass , to the most surprising – a free Arcana item with the freedom to choose one of them. Arcana itself does have its own class as a cosmetic item, where it was sold at a price of around 450 thousand Rupiah before. As one might expect, the item-sharing act was enough to get the community excited again.

With the terms and conditions that the user must play at least 10 matches in this season to be able to claim all three, the number of active DOTA 2 players immediately jumped high. If on a normal day without an event he can break through the number of only 400-500 thousand, or with an event of around 500-700 thousand users, DOTA 2 has just registered active players together up to 920,538 users after this item-sharing action! This is the first time that DOTA 2 has managed to break through the 900 thousand users mark after the last 3 years. 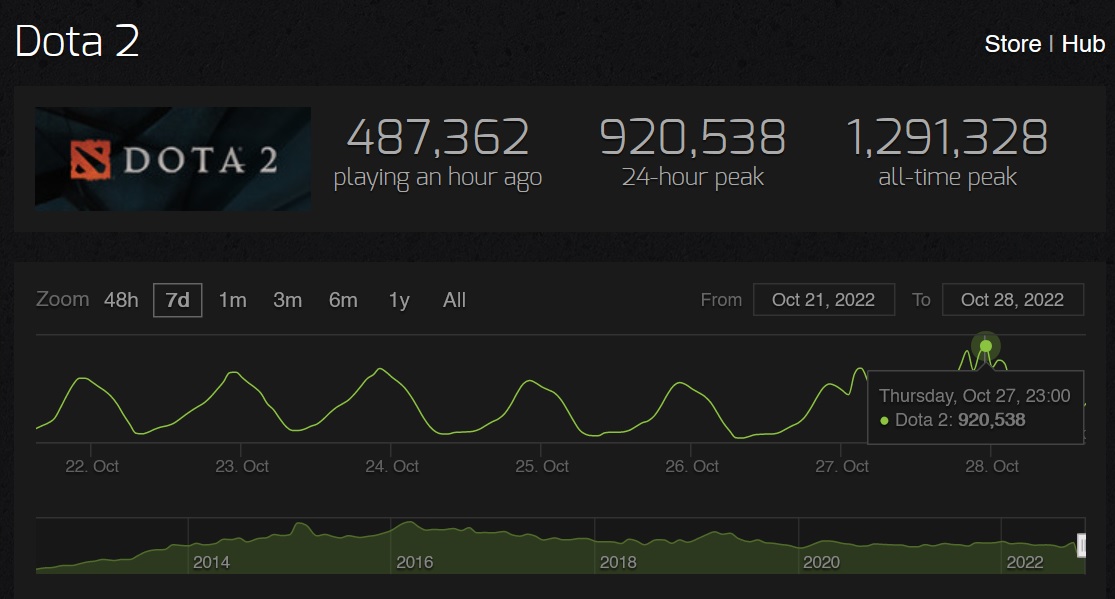 Valve’s action for free items has made the number of active DOTA 2 players soar.

The International itself will be played at the end of this week with four teams now fighting to try to be the best. How about you? Do you suddenly come back to play DOTA 2 after this action for free items from Valve?

Streamy Awards: there is controversy over the streamer nominations of the year