Warhammer 40,000: Inquisitor – Ultimate Edition is out on PS5 and Xbox Series

Warhammer 40,000: Inquisitor – Ultimate Edition Is Out On Ps5 And Xbox Series 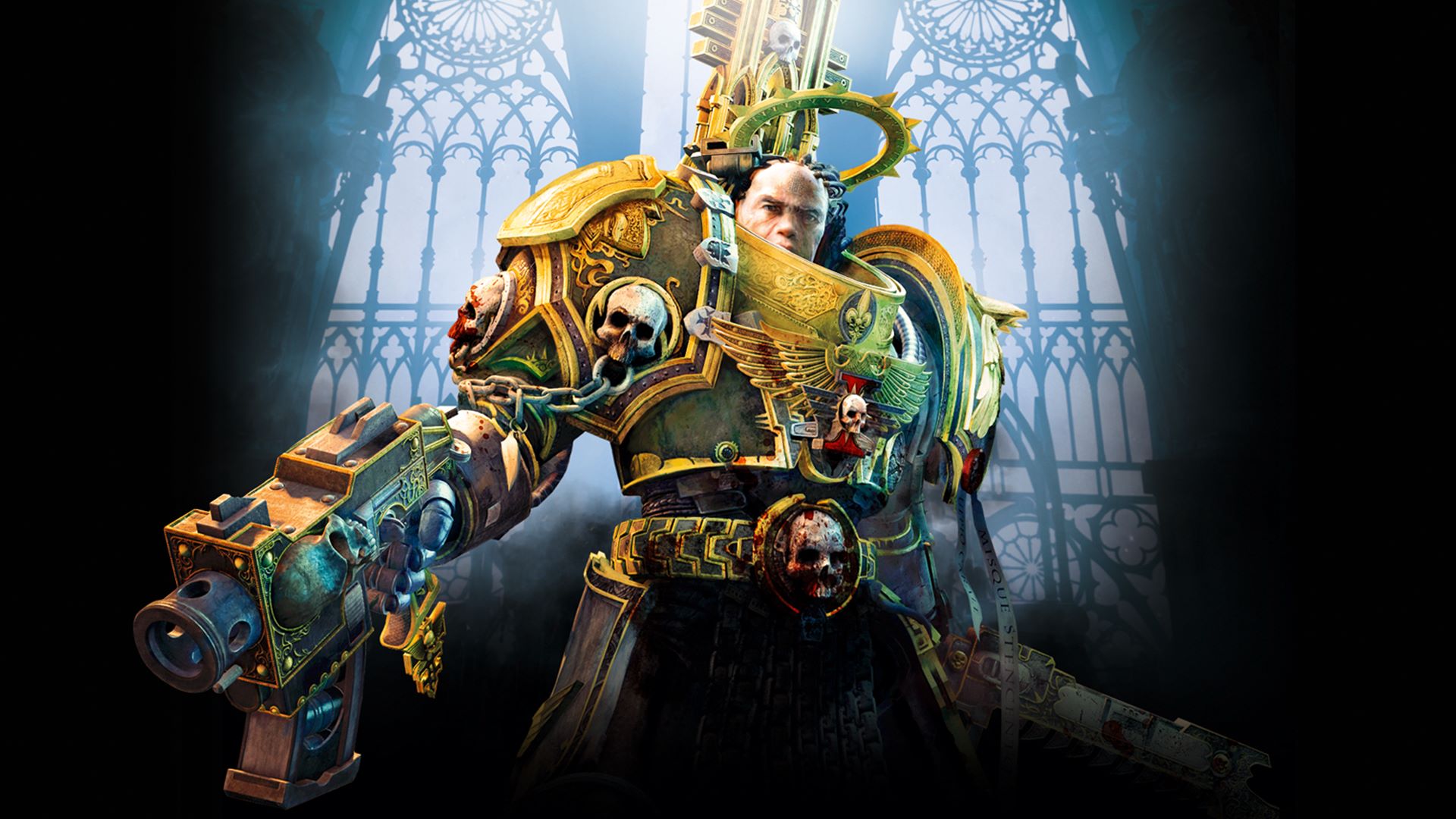 The next generation console version includes numerous improvements, as well as all 25 previously released DLCs.

Warhammer 40,000: Inquisitor – Ultimate Edition offers hundreds of hours of gameplay for action RPG fans and fans of the Warhammer 40,000 universe. As well as support for 4K, high resolution textures, improved physics, support for the unique features of the DualSense controller.

Announced back in 2021, the new playable class is coming to PlayStation 4, PlayStation 5, Xbox One and Xbox Series S consoles | X as an add-on later.

A PHOTO. Weight is not normal. What Evgeny Seleznev looks like now

Sony brought PlayStation Plus to Xbox but Microsoft “didn’t allow it,” says SIE

Almost Portal 3: The date for the gigantic free update for Portal is known