15 years of Assassin’s Creed: The evolution of the stealth game saga

15 Years Of Assassin’s Creed: The Evolution Of The Stealth Game Saga

Games with a massive free-roaming open world are the order of the day in 2022. An open world is almost de rigueur for large productions. In 2007, Ubisoft’s Assassin’s Creed celebrated its series debut, shaping the genre and also the term Ubisoft’s formula.

Assassin’s Creed has always combined a historical setting with a contemporary story that addresses the conflict between Templars and Assassins. The core of the games were initially action-stealth adventures before Ubisoft increasingly moved into the genre of action role-playing games with Assassin’s Creed Origins (2017) and incorporated elements such as an extensive character system and loot linked to rarity levels Assassin’s will celebrate in November 2022 Creed celebrates its 15th anniversary. During this time, the sneaking game saga experienced unbelievable highs, but also disastrous lows that almost brought the success story to an abrupt end. Reason enough to take a closer look: What actually happened in Assassin’s Creed in the past 15 years? And what does the future of the franchise look like?

07:44
Assassin’s Creed Mirage: The series could go under

The eagle learns to fly

The Assassin’s Creed story begins with the completion of Prince of Persia: The Sands of Time in 2003 and the planning for a possible sequel. But during the concept phase, series creator Patrice Désilets and his team realized that there was more to the prince’s parkour skills than just the basis for linear environmental puzzles.

Finally, with the hardware power of the Xbox 360 and Playstation 3, it was possible to combine freerunning with an open world and a mix of action and stealth gameplay. The technology behind it was the AnvilNext graphics engine, which should also be used in the following parts. 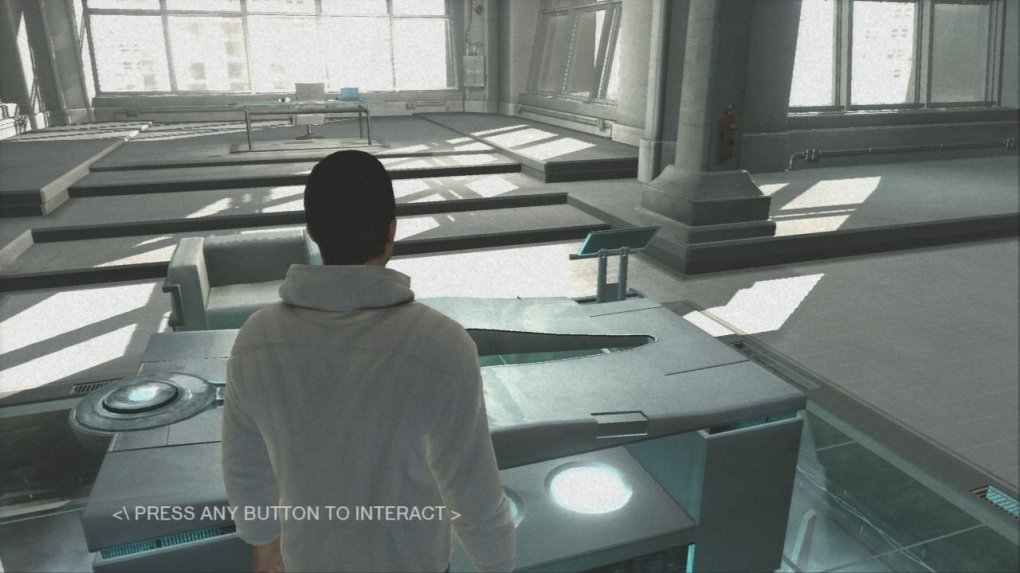 Desmond Miles eyes the Animus for the first time. The framework story played a role in every Assassin’s Creed, but was implemented partly in third and partly in first-person passages. Source: Moby Games

But what already characterized the first part of Assassin’s Creed (2007) so that the game clearly stood out from the crowd? On the one hand, certainly the story and the processing of real history: Ubisoft embedded the conflict between Templars and Assassins in a current framework story and linked it with science fiction tropes with historical locations such as the Holy Land at the time of the Third Crusades in the first part.

While the plot ballooned over the course of 15 years, the approach was intriguing. To recapitulate the entire storyline or just Desmond Miles’ journey with the Animus would go beyond the scope of this article. But we have something in the works for you in the foreseeable future…

This was accompanied by the conception of the assassins and in the first part that of Altaïr Ibn-La’Ahad and his abilities. As a silent killer, he uses methods that are as cool as they are innovative. First of all, there is the characteristic assassin uniform with the hood that he mysteriously pulls over his face. 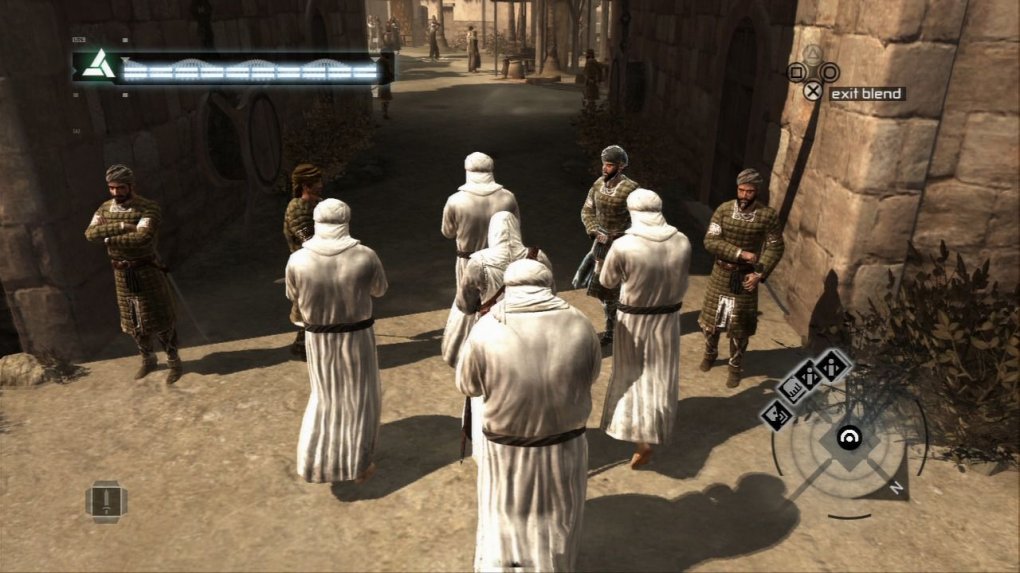 This is how social stealth works in Assassin’s Creed: Altaïr dives into the midst of the monks and can sneak past the guards unnoticed. Source: Moby Games

His weapon of choice is the Hidden Blade, which will spring out when needed and silently take out enemies. In addition, Ubisoft created an enormous recognition value with some gameplay ideas: “Social Stealth” is the magic word in this case. The white-robed assassin has his own camouflage tactics, such as hiding in crowds. His duties include eavesdropping on conversations and pickpocketing.

They underline Altaïr’s soft stepping and the scenario. The assassin also climbs towers, unlocking parts of the map. That on its own sounds boring.

But after the so-called “synchronizing”, the assassin, fearless, plunges into the depths with the leap of fate and lands in a haystack.

Assassin’s Creed focuses on the three-dimensionality of the cities and made them a tool within the missions. Assassin’s Creed was certainly not perfect in terms of gameplay, but it was so impressive and different in its staging that the game series fascinated right away. The game sold over eight million copies within the first two years. 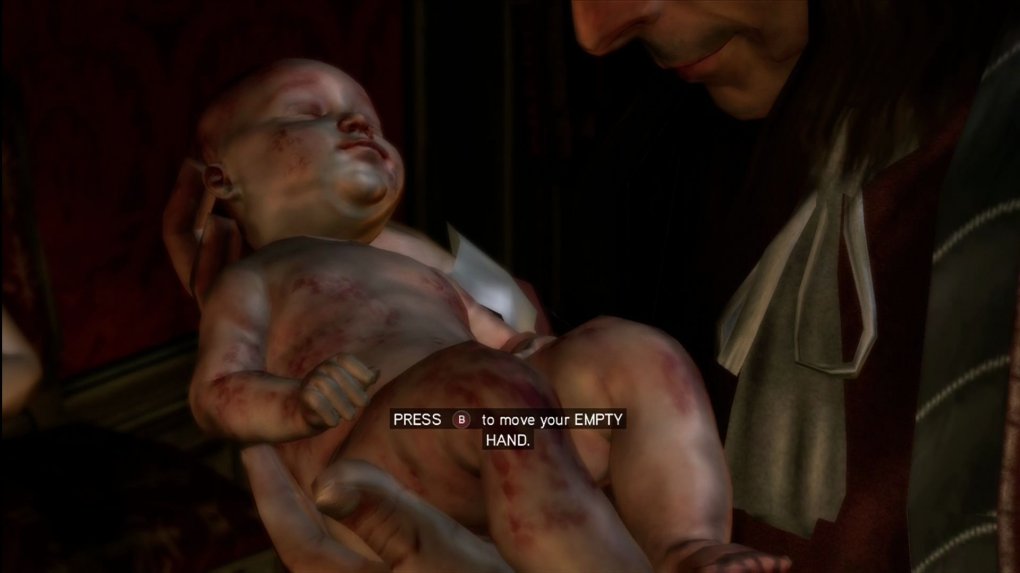 It is logical that Ubisoft built on this success. The company announced the second part on November 26, 2008. Assassin’s Creed 2 (2009) used the technology of its predecessor, but improved many previously criticized elements such as the often monotonous quest design and the fights. So this time it was possible to use weapons dropped by opponents.

Curse of the Sea Rats: Character trailer for the upcoming title

Houses in Russia are getting smarter: buyers are more likely to choose smart appliances

What will you play this weekend, with the Halloween bridge attached?

The line-ups for the WTA Finals have been determined. Sventek together with Gauff