A Chance For Ukraine? Another National Team May Be Suspended From The 2022 World Cup In Qatar 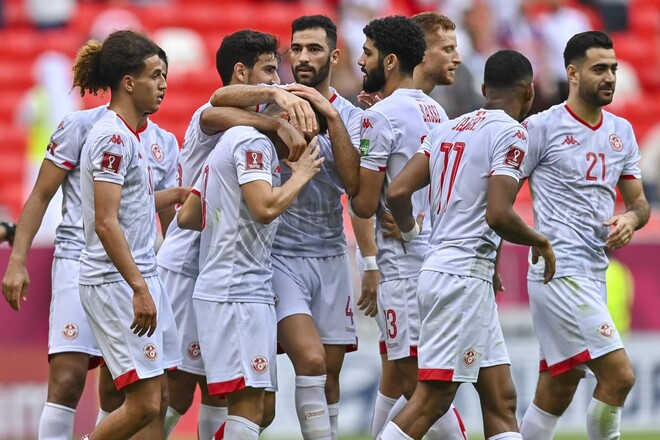 Minister of Youth and Sports of Tunisia Kamel Degish hinted at the dissolution of the office of the Tunisian Football Federation. Representatives of the federation took this as a threat and persecution.

FIFA considers this statement an attempt by the government to interfere in the work of the football federation, therefore, it asked for clarification about attempts to interfere in internal football affairs and threats to dissolve the office.

FIFA also stated that association members are required by law to conduct their affairs independently and without the influence of third parties, any failure to comply with these obligations may result in the imposition of sanctions under the laws of FIFA, including the suspension of the activities of the association concerned.

If the activities of the association are suspended, then no Tunisian team or national team won’t be able to play in continental and international competitions.

Note that Tunisia will play in Group D at the 2022 World Cup in Qatar along with Denmark, Australia and France. The World Cup will be held from November 21 to December 19.

Earlier it was reported that the Iranian national football team could also be suspended from the competition.

Darkwood: Horror released for PS5 with improvements and DualSense support

Smartphone brands are experiencing the crisis, except for one that is resisting - Frandroid

CoD MW 2: “you risk being locked out of the game”, the developers warn the most impatient players!