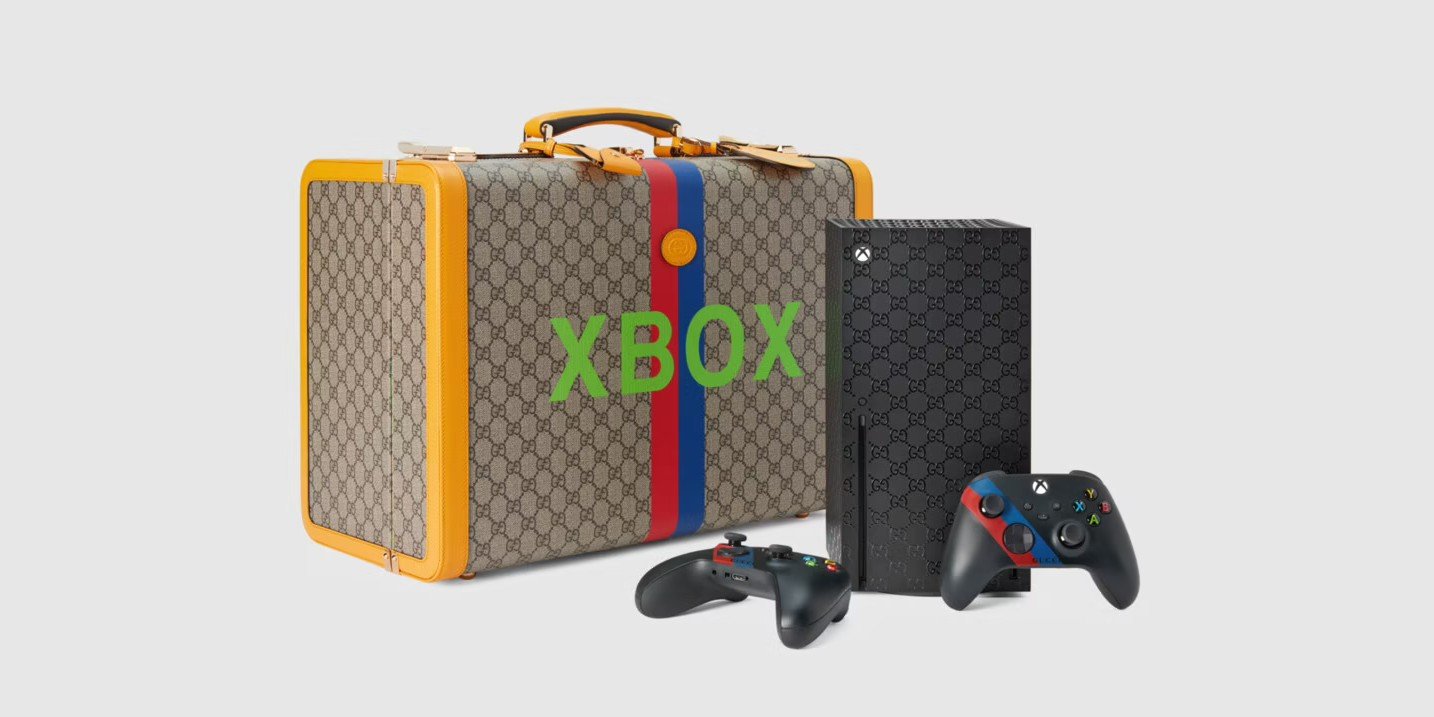 10/29/2022 at 7:15 p.m. by Claus Ludewig – Xbox boss Phil Spencer has stated that the MSRP for the Xbox Series X|S cannot be maintained forever and will eventually be forced to raise prices.

In August, Sony announced that the Playstation 5 will be sold at a higher price. The Digital Edition costs 450 euros and the version with a disc drive costs 550 euros. Competitor Microsoft responded in a statement: The Xbox Series X|S will not be more expensive. Almost two months later, Xbox CEO Phil Spencer speaks up again and explains that a price increase cannot be ruled out in the future.

Xbox Game Pass profitable – price increase will not come until 2023

It is not possible to maintain the 2020 EIA indefinitely if raw material and transport prices continue to rise. For Christmas 2022, however, the current prices will still apply, Spencer promises. The RRP for the Xbox Series X will continue to be 500 euros. In terms of graphics chip, the Series X overtakes the Playstation 5, but the NVMe SSD is slightly slower. Overall, the Xbox Series X has a raw performance of 12 teraflops and thus offers more performance than the PS5. If you want to play video games in 1440p resolution with up to 120 fps and can do without a disc drive, you can get the Xbox Series S for around 300 euros.

Phil Spencer tells The Wall Street Journal that the Xbox Game Pass subscription is now profitable. While growth in new Xbox subscribers has slowed, more PC gamers are subscribing to PC Game Pass or Xbox Game Pass Ultimate. 15 percent of revenue from Xbox content now comes from Game Pass. Spencer says subscriptions will continue to account for less than half of revenue going forward. The game subscription could become more expensive from the beginning of 2023, but anyone who buys credit cards beforehand can extend the subscription by several years in advance and thus postpone a price increase.

In August, Microsoft still denied that there will be a price increase for the Xbox Series X/S. Almost two months later, Xbox CEO Phil Spencer explains that a price increase cannot be ruled out in the future. Only for the 2022 holiday season will the MSRP of Microsoft consoles not change. It is not possible to keep the 2020 MSRP forever if the prices for raw materials and transport continue to rise. The Xbox Series S costs around 300 euros RRP while the Xbox Series X costs €500.

Mirror's Edge Revives in Dreams: A Fan Recreates the Parkour Gameplay of the Cult EA DICE

Couldn't continue the match. Zubkov was injured in a meeting with Alexandria

Only PS5 players can disable this Modern Warfare 2 feature

NEO: The World Ends with You disponibile su Steam