The first Xbox gameplay of Age of Empires II: Definitive Edition shows the radial menu and other elements.

Microsoft this week announced an Xbox version of Age of Empires II: Definitive Edition, much to the delight of many strategy gamers.

Although the game will also be playable on Xbox with a mouse and keyboard, the biggest concern you might have with the implementation is the menu navigation when using a controller.

The latest edition of the Xbox Podcast with Major Nelson featured Worlds Edge’s Adam Isgreen. Not only did he talk about the announcement, he also showed the first short gameplay of the Xbox version of Age of Empires II: Definitive Edition.

Shown alongside the on-screen skirmish was the always-visible quick access menu via the directional pad at the bottom, as well as the pull-up radial menu. You use the latter to manage your units or make upgrades. 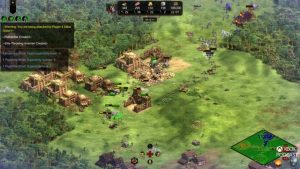 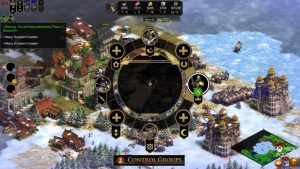 In the video we have already marked the spot with the gameplay for you.

Closure of Disneyland Paris: where does this information come from that caused the internet to panic?

Does the plugged-in charger consume electricity?

China is setting a new record in onshore wind power: the new station will be more powerful than the entire energy system in Norway