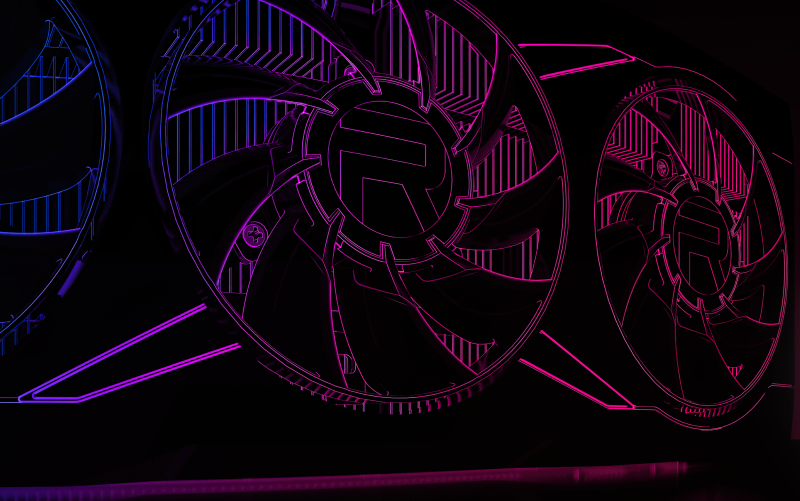 The AMD Radeon RX 7900 has been meticulously leak-proofed, perhaps to avoid revealing the source, as the model name GV-R790XTX will automatically confirm that this is a Gigabyte copy.

This leak confirms the Radeon RX 7900 XT is coming with 20 GB video memory, while the RX 7900 XTX receives 24 GB memory. Both models will feature the new AMD Navi 31 GPU based on the 5nm RDNA3 architecture. 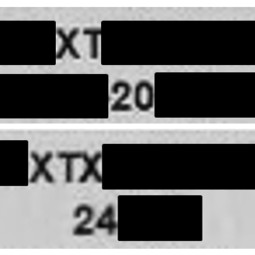 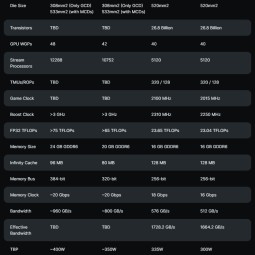 According to previous rumors, AMD Radeon RX 7900 XTX can be equipped with a full-fledged graphics processor with 12288 stream processors384-bit memory bus connected to 24GB GDDR6 memory running at speed 20 Gbps This means this card will only be 40 GB/sec less than 1 TB/sec of bandwidth. However, previous leaks have also confirmed that the Navi 31 chip comes with up to 96MB of Infinity cache, so the effective throughput will be much higher.

Frequencies, performance, and pricing are still unknown, but all of these details should be confirmed by AMD next Thursday, November 3rd, when the RDNA3 desktop architecture is officially unveiled.

On sale during Black Friday, this Xiaomi camera is ideal for monitoring your home