Apple shares rose 7.5% the day before, helped by a positive quarterly report – revenue and profit figures exceeded analysts’ expectations, demonstrating that demand for the company’s products remains high. This is Apple’s best daily performance since April 2020. 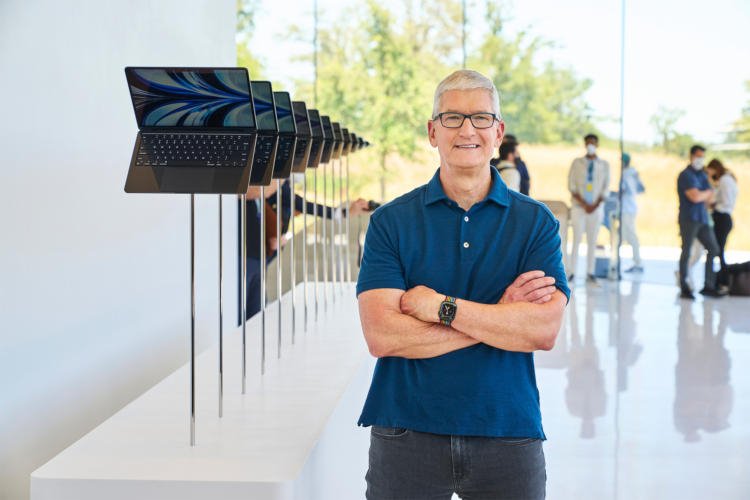 This week most of the tech giants published reports: the results of Meta* and Alphabet were weak due to the difficult macroeconomic environment that is unfavorable for the digital advertising market. Apple has also admitted to slowing growth and weakening its services business, but analysts have generally been positive about its performance. The company managed to increase sales by 8% in the quarter, which was not prevented by the next pandemic difficulties.

Mac revenue grew by 25%, while PC sales for other brands fell sharply. Apple has signaled that demand for premium computers and phones remains strong. The company’s financials slightly beat Wall Street analysts’ expectations, but that was enough to maintain its status as a safe haven for investors trying to hedge against inflation and a possible recession. Neither negative macroeconomic factors nor a strong dollar prevented Apple’s sales growth.

The Outlast Trials: Nearly 30 minutes of horror gameplay. The closed beta is coming

CoD Modern Warfare 2: The ping system has been removed after the discovery of a glitch

God of War Ragnarok, the new video diary talks about how to build a kingdom