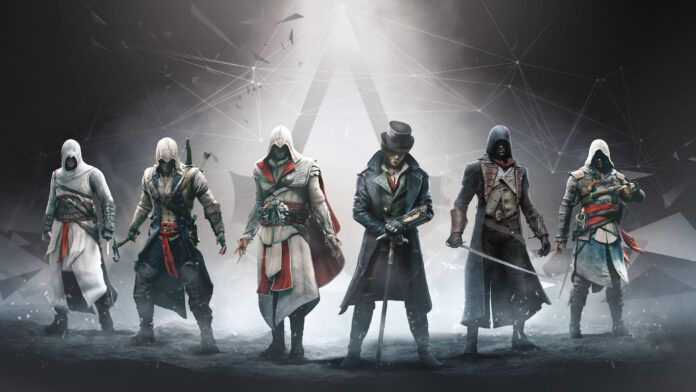 Ubisoft confirmed the existence of Project Invictus in a financial report. This is a new game linked to the Assassin’s Creed franchise and which will feature an important feature: it will be the first Assassin’s Creed Multiplayer. Solo multiplayer. The title will also be developed by several For Honor veterans and will be a totally stand-alone game.

As explained by Ubisoft in the financial report, “A team, including For Honor veterans, is currently working to bring multiplayer back to Assassin’s Creed with a standalone Infinity experience under the codename Project Invictus.” The game will therefore be included in Assassin’s Creed Infinity, the hub that will also include two other projects.

The first will be Project Hexe, a game that seems to be set during the witch hunt. The second will be instead the long-awaited Assassin’s Creed set in Japancodenamed Project Red, which the team is working on to avoid “accusations of cultural tourism”. The third, of course, will be Project Invictus, that is what we will call Assassin’s Creed Multiplayer for convenience, waiting for definitive names.

Ubisoft further explained that “Assassin’s Creed Infinity will be a gateway to all Assassin’s Creed experiences where a meta story will live asynchronously. This project will allow us to connect games with a more coherent narrative ”. As for Project Invictus, it is currently unclear whether this Assassin’s Creed Multiplayer will be Free to Play or not.

Ubisoft is therefore focused on giving an even more important identity to the brand, which just recently celebrated an important milestone: Assassin’s Creed Valhalla was in fact played by 20 million playerswhile the series has surpassed 200 million copies. In 2023, however, it will be the turn of Assassin’s Creed Mirage, a title focused on the events of Basim, met precisely in Valhalla. The game, Ubisoft promises, it will be a love letter to the brand’s 15 years. Netflix is ​​instead al I work on a TV series and a streaming video game.

Samsung Galaxy wireless headphones for only €39? It's possible !

PlayStation 3: “a console that has done harm”, admits the director of Devil May Cry