Barkom scored the third point in the Polish Plus League

Barkom Scored The Third Point In The Polish Plus League 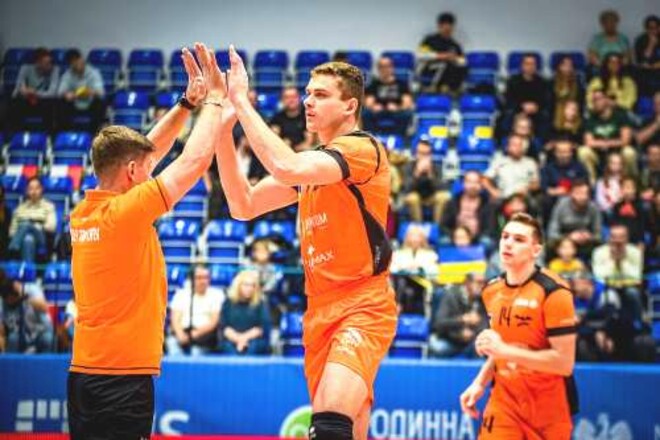 In the sixth round of the Polish Plus League, volleyball players from Lviv’s Barkom-Kazhany played in Lubin with the local club Kuprum. Before this match, the hosts of the site were ahead of the Ukrainians in the standings by only one point, so the opponents’ chances of success were estimated approximately equally.

This was already the sixth defeat of Lviv in six matches of the Polish championships and the third with a score of 2:3.

After six matches, Barkom-Kazhana now has 3 points and 14th place in the standings.

In the next round Lviv Nov. 1 in Krakow will host the team “Skra” (Belchatow).