Black Adam continues to reign with $108.4 million at the domestic box office

Black Adam Continues To Reign With $108.4 Million At The Domestic Box Office 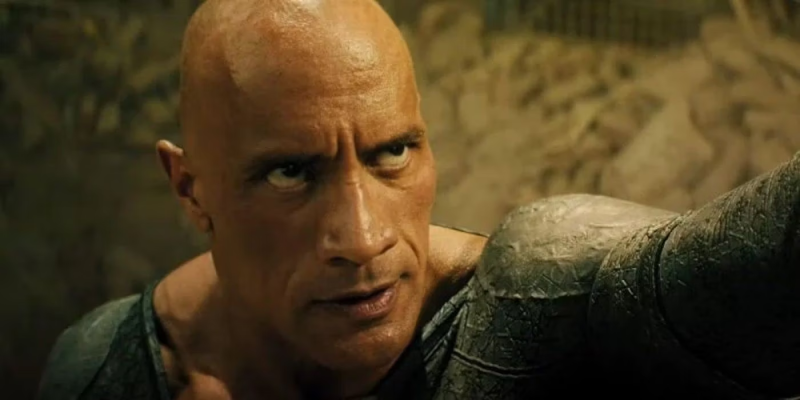 Black Adam movie from Warner Bros. and DC Films is aiming to top the box office for the second straight weekend after debuting with a higher-than-expected $67 million last weekend. The superhero film, starring Dwayne Johnson as a vengeful godlike creature, earned $7.5 million on its second Friday and is expected to earn $24 million on its second weekend.

This brings the film’s total 10-day domestic gross to about $108.4 million, far less than the biggest films in the DC Extended Universe. Black Adam’s estimated 63% drop is more than usual for Johnson, as his films typically drop 44% (Rampage) and 58% (Fast & Furious: Hobbs & Shaw) in second weekends. By comparison, The Batman movie dropped 50% this year in its second weekend, and the bombshell Green Lantern fell 66% in its second weekend in 2011.

It’s been a week, and it’s still unclear if Black Adam, with a $195 million budget, can be considered a win for the DCEU, which is desperately trying to rebuild. Reviews were very mediocre, although the audience took the film much more kindly. But with such budgets, films must show themselves from the first minute in order to have a good chance of success. However, this is the 18th film of Johnson’s career to break the $100 million mark.

Steam: Valve increases the recommended price of games, even in Europe