CoD Modern Warfare 2: Hardcore mode is missing at launch – although it was promised

Cod Modern Warfare 2: Hardcore Mode Is Missing At Launch – Although It Was Promised 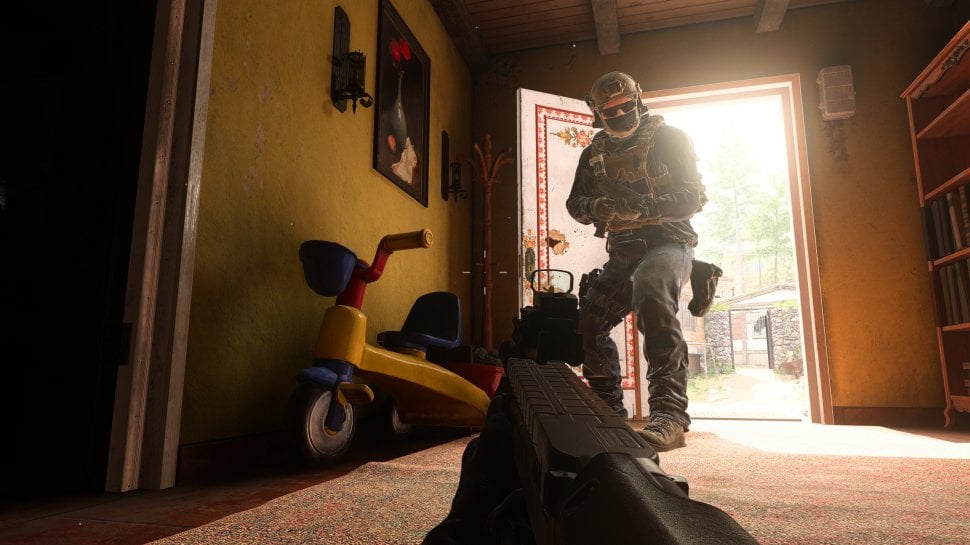 October 29th, 2022 at 5:00 p.m. by Valentin Sattler – Call of Duty: Modern Warfare 2 has to do without the announced hardcore mode “Tier 1” at launch. According to Infinity Ward, the game mode should be submitted later.

After various beta phases, Call of Duty: Modern Warfare 2 was finally officially released this Friday. The launch has apparently been a success: on Steam alone, almost 250,000 players were online at the peak yesterday, and even today the number of players is still in the six-digit range. As is almost usual with an AAA launch, there are also some problems. At the moment, just under 60 percent of the ratings are positive, with crashes in particular being chalked up. But that’s not all: Modern Warfare 2 also lacks a popular multiplayer mode.

On Wednesday, the developers published a blog post on Steam presenting the game modes available at launch. Among other things, the listing also included the renamed Hardcore mode, referred to as “Tier 1” in Modern Warfare 2. As usual, players should be able to compete in this one with lower health, a reduced HUD, and active friendly fire. In the launch version of Call of Duty: Modern Warfare 2, however, this is not possible: although it was announced, the hardcore mode is still missing in the game.

Of course, the corresponding shitstorm was not long in coming. For example, on Reddit there are numerous comments complaining about the lack of hardcore. After all: The developers at Infinity Ward reacted yesterday with a statement and made it clear that the “Tier 1” mode is actually not yet included in Modern Warfare 2.

In addition, it is promised that the hardcore mode should be available “soon”. However, the developers remain guilty of further information. When this “soon” should be is unclear for the time being. At least for the next few days you will probably have to do without the game mode.

It is also unclear why hardcore or Tier 1 is not yet available in Modern Warfare 2. A conceivable cause would be, for example, critical bugs that were only discovered shortly before the release. In such a case, a delayed release of the mode would be quite understandable. Regardless of the specific reason, it would probably have been better if the developers had announced the postponement in advance to at least cushion the disappointment of the fans a little.

LEGO stops (for now) with the programmable Mindstorms series

Mass Effect will be single player, BioWare confirms. However, the exit is far away

Sonic Frontiers: day one for the new Sega title is broken

Chance for a title. Bindl reached the final of the tournament in Spain

The first beta testing of the shooter First Descendant has started