Darkwood: Horror released for PS5 with improvements and DualSense support

Darkwood: Horror Released For Ps5 With Improvements And Dualsense Support

As the developers of Acid Wizard Studios announced, the dark horror title “Darkwood” is now also available for the PlayStation 5. Various technical improvements and support for the DualSense controller of the PS5 are offered. 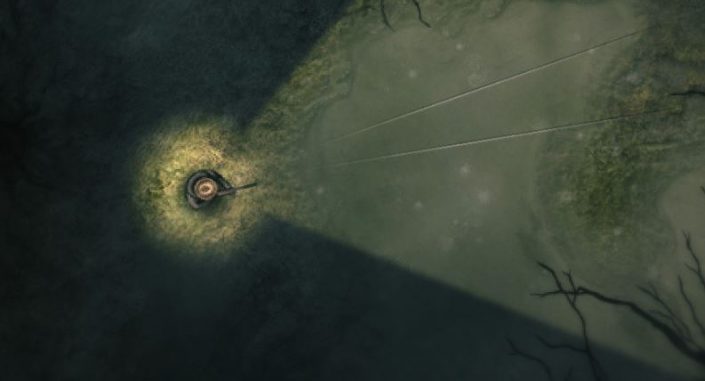 “Darkwood” is a dark horror adventure that is played in the top-down perspective and, according to the developer, scores above all with its dense atmosphere and the unusual way in which the story is told.

On the PlayStation 5, “Darkwood” will of course be provided with various technical improvements, which the developers responded to when it was released for the PS5.

Free next-gen upgrade for all owners of the game

Horror fans on the PlayStation 5 can look forward to graphical optimizations, shorter loading times and support for the DualSense controller, whose features have been intelligently integrated into the gameplay and are intended to ensure an even denser atmosphere.

If you already own Darkwood on PlayStation 4, you can download the PlayStation 5 version at no additional cost. One of the gameplay features of the horror adventure is the day/night cycle, which has been deeply integrated into the gameplay. During the day you can leave your shelter and search for supplies or open up new areas relatively safely.

At night, on the other hand, you face the task of defending yourself against enemies and intruders. Here is the launch trailer for the PlayStation 4 release at the time.

Smartphone brands are experiencing the crisis, except for one that is resisting - Frandroid

Clever washing machine trick: why you should put tennis balls in the drum

Call of Duty: Modern Warfare 2 on Steam beats itself by number of contemporary players

Smart pen from Dutch Nuwa sees what you write