DE ZERBI: “I had a team that Putin decided to take away from me”

De Zerbi: “i Had A Team That Putin Decided To Take Away From Me” 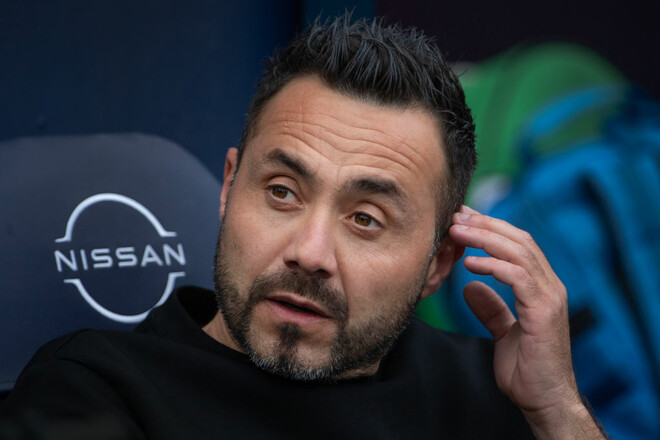 Brighton head coach Roberto De Zerbi, after the victory of his team in the Premier League match over Chelsea (4: 1), which became the first head of the Seagulls for the Italian, recalled the Russian-Ukrainian war that forced him to leave the post of coach of Shakhtar “.

“I am very happy for myself, for my assistants, because we have gone through eight really difficult months. I already had a team [«Шахтер»], a great team that Putin decided to take away from me. At that moment I found another team, I have to be grateful to the Brighton players, the club for the way they welcomed me and for how I immediately felt that they trusted me. It was a big loss because I lost the team I already had. Having a family again, an atmosphere that allows you to feel part of the environment, it’s very nice and I have to be very grateful to Brighton, said De Zerby.

Recall that De Zerbi signed a contract with Brighton until the summer of 2026.

A Plague Tale Requiem: how to unlock the “Perfect Shot” trophy / achievement on PS5, Xbox and PC?

Zenith The Last City: Announced with Trailer for PlayStation VR2