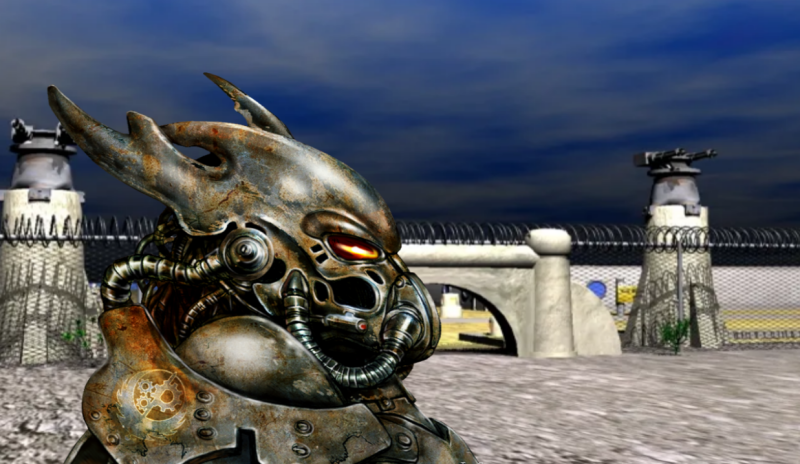 Most recently, we saw the first frame from the series based on the Fallout game series with the opening of the door of the previously unknown Vault 33, which told us almost nothing about the setting and era of the project. However, it looks like the first details have finally been made public.

IMDb released a ton of information about the series, including the creators of the project, a list of actors and, most interestingly, a synopsis of the pilot episode, which reads as follows:

As the Brotherhood of Steel invades Vault City, it’s Mike and Elizabeth’s job to save the townspeople.

Please note that the synopsis on IMDb is not a 100% confirmation of the series’ setting!

Vault City is a location that was previously featured in Fallout 2. This city was built by Vault 8 natives using the Garden of Eden Generator Compact (a wasteland greening device) and was a fairly technologically advanced, but xenophobic and slave-owning community that entered to the New California Republic after the events of Fallout 2. Who the mentioned Elizabeth and Mike are is unknown. 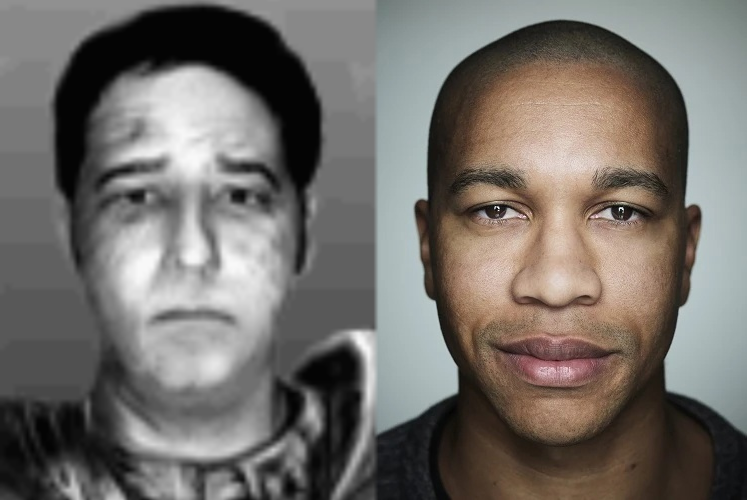 On the left is Maximus from Fallout Tactics. Right – Aaron Moten, who will play the role of Maximus in the series Fallout

Another noteworthy fact is that the list of characters mentions a character named Maximus, whose role will be played by actor Aaron Moten (“The Skewed”). This was the name of the character of the semi-canonical Fallout Tactics – Paladin Maximus, who was the commander of the elite Dagger squad. It was this unit that attacked Vault 0 in 2197.

Brotherhood of Steel ranks in Fallout 4 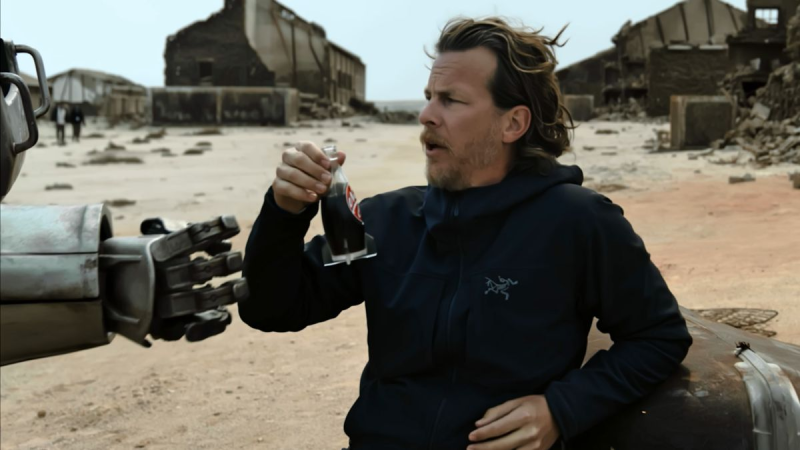 Power armor in Fallout Retrospective – Beyond The Game

The release date of the series based on the Fallout series is still unknown. The project will be directed by Jonathan Nolan.

The Witcher Season 4 announced. Henry Cavill will no longer be Geralt. Liam Hemsworth will take his place

How to prevent malware on your Android smartphone

Gmail: Here's How to Free Up Storage Space