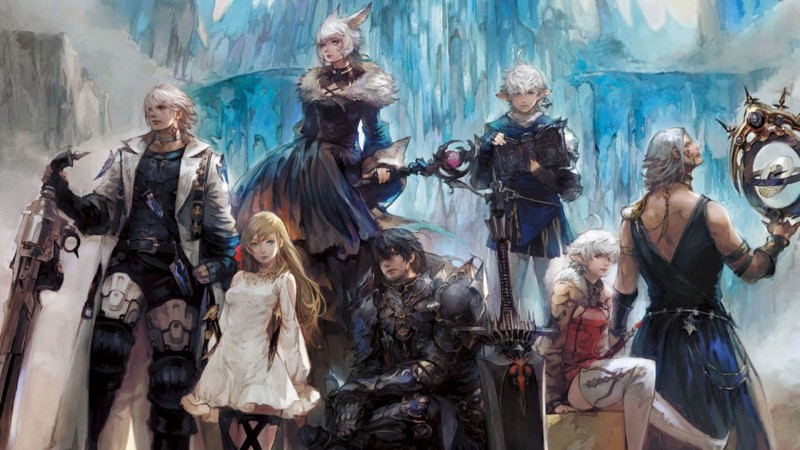 Final Fantasy 14 proved to be a stunning success story for Square Enix, and CEO Yosuke Matsuda recognized its importance.

In the Japanese publisher’s annual report, Mr. Matsuda wrote that Endwalker’s latest expansion has propelled the game to the top of the MMO market.

He also noted that Square Enix will continue to aim for even greater heights with FF14.

Incidentally, the report also reveals that the Final Fantasy series as a whole was sold 173 million units as of March 2022. Just recently, we learned that FF14 passed the mark of 27 million registered players and is close to 28.

However, after the arrival of producer/director Naoki Yoshida and the monumental display of determination and hard work that led to the re-release of A Realm Reborn, the developers at Square Enix managed to prove that second chances for MMORPGs are rare but possible.

Final Fantasy 14 is currently available for PlayStation 4, PS5 and PC.

Xiaomi: the VAT-free weekend has arrived at Xiaomi Store UK

Yes, Silent Hill should return, but please not like this!

just look into the eyes Know who will have heart disease?