GOG.com is giving away a free game for Halloween

Gog.com Is Giving Away A Free Game For Halloween 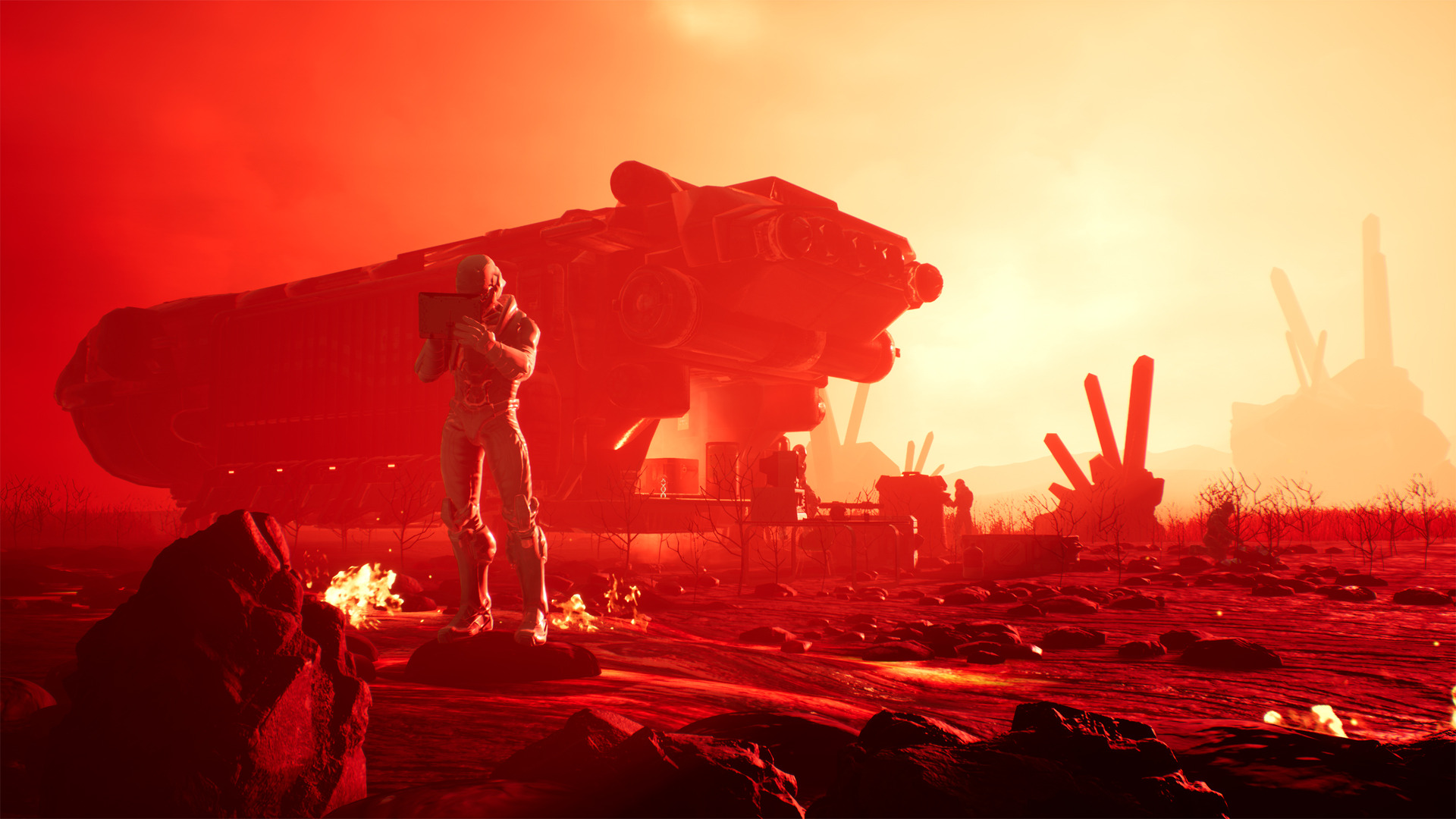 10/29/2022 at 1:15 pm by Michael Miskulin – GOG is giving away a free game as part of its Halloween sale. This is Genesis Alpha One, a roguelike first-person shooter in which you build and manage a spaceship and navigate it through a hostile galaxy. Interested players should act quickly.

Genesis Alpha One is a roguelike first person shooter about building, maintaining and navigating a spaceship while the entire galaxy is hostile. It first appeared in 2019 and has received a number of updates since then. Now Genesis Alpha One is free in GOG’s Halloween sale.

What is Genesis Alpha One about?

Genesis Alpha One (buy now €15.74) is set in a near future plagued by wars, corrupt regimes and devastating pollution. In a last ditch effort to save humanity, major corporations have created the Genesis program. The player takes on the role of the captain of a Genesis starship and travels through uncharted space. You build and manage your own spaceship, mine resources, fight alien plagues and even clone creatures if necessary. It all happens in a vast, randomly generated universe. This is the roguelike facet of the game.

Also, the version of Genesis Alpha One that GOG is giving away is the deluxe edition. In addition to the base game, this also includes the art book, the soundtrack and the Rocket Star Corporation DLC. It has an overall rating of 3.8 out of 5 on GOG, while it has garnered “overall positive” user reviews on Steam. If you’re not expecting too much, it might still be interesting enough to take a look – especially if it’s free. Genesis Alpha One is free on GOG until October 30, 4 p.m. German time. Meanwhile, GOG’s Halloween sale runs until November 3rd.

GUARDIOLA: Manchester United are coming. I like what they show”

CoD MW 2: after the release of the single player campaign, it is the multiplayer which reveals its game modes

VIDEO. That’s why Mudrik is worth 100m Miner’s main talent