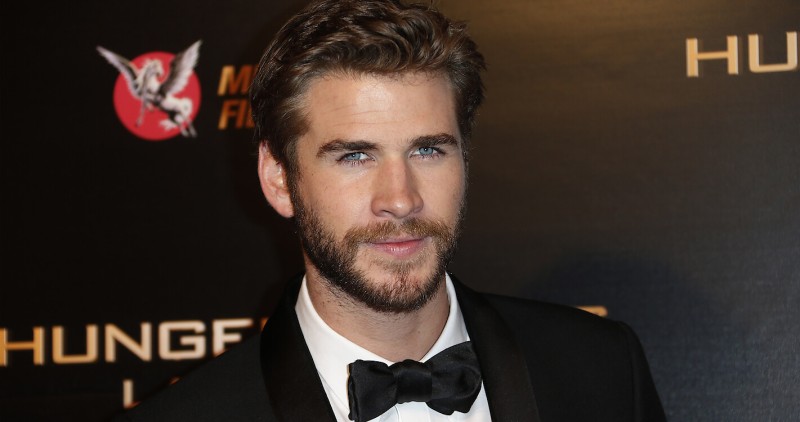 While The Witcher Season 3 hasn’t aired yet, it has already been renewed for a fourth season. However, changes are coming. From season 4, Liam Hemsworth will play Geralt of Rivia, and Henry Cavill will leave the show. Information about this was shared by the official website of Netflix.

“My journey as Geralt of Rivia has been filled with both monsters and adventure, but alas, I will be putting my medallion and my swords aside in Season 4,” Cavill said in a statement. “Instead of me, the fantastic Liam Hemsworth will take on the mantle of the White Wolf.”

Liam Hemsworth is excited about his new role.

As a fan of The Witcher, I am absolutely thrilled to be able to play Geralt of Rivia,” he said in a statement. “Henry Cavill was an incredible Geralt and I am honored that he is handing over the reins to me and allowing me to take up the White One’s blade. Wolf for the next chapter of his adventure. Henry, I have been a fan of yours for many years and have been inspired by what you have brought to this beloved character. I may have to wear big boots, but I am very glad that I am entering the world of The Witcher.

The user wrote something about himself.