How To Solve Problems With Android Auto

If you’re not familiar with Android Auto, I can tell you that it’s an application developed by Google that lets you interact with your smartphone through your car’s tactile unit. That is, the display that normally allows you to select a radio station, control the fans, among other things. It helps a lot when driving, but despite working well, Android Auto is not without problems. However, don’t worry because we will tell you how to solve them. 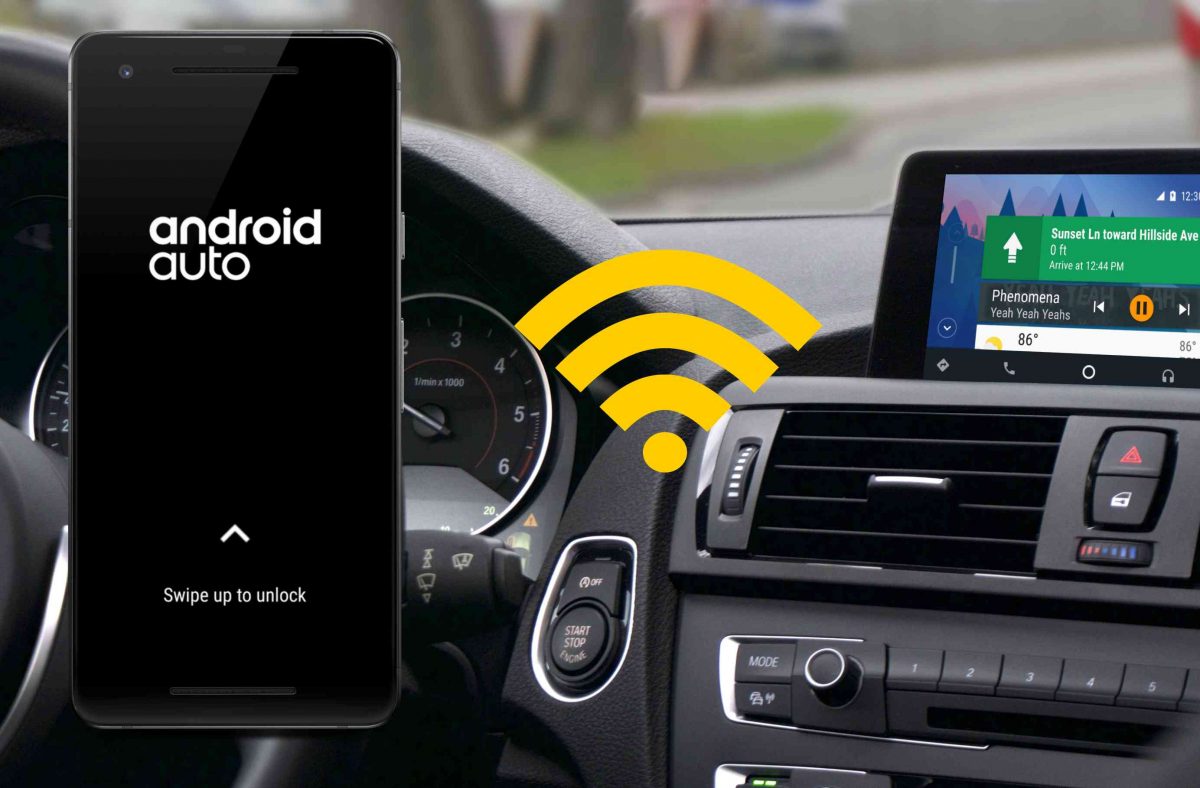 Basically, if you connect your Android smartphone to a car via USB, you have access to a different interface on the vehicle’s screen.

The dangers of this app turning off

The first thing we do when Android Auto turns off is turn it back on. But doing so is dangerous when driving. Reconnecting usually means removing and replacing the cable while driving and this is very dangerous. So it is better to be calm and follow what we indicate below.

Update Android Auto on your smartphone

If your car has Android Auto, but has recently encountered several crashes, try to update the app on your smartphone. This can be easily done via the Google Play Store. 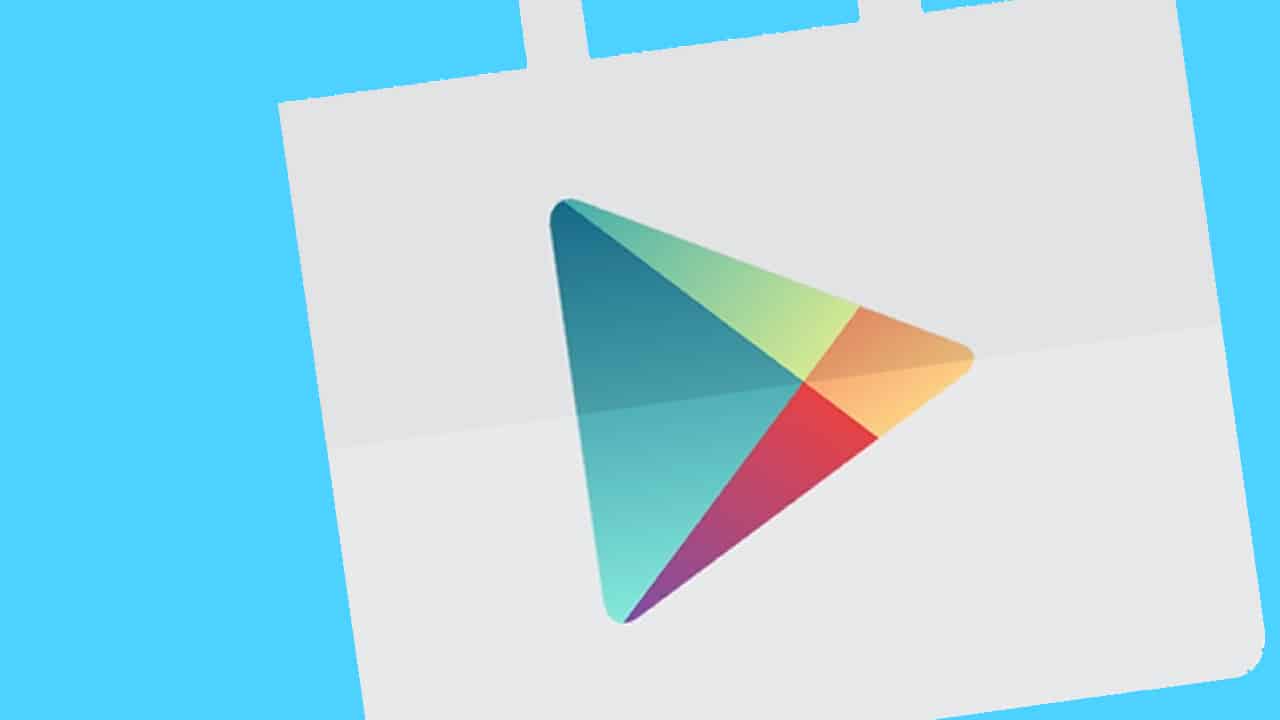 Shakhtar's ex-winger could move to Fluminense

Low Roar: Ryan Karazija, singer of the band that provided the soundtrack to Death Stranding, leaves us

Final Fantasy 16: release date revealed by the end of the year, development complete at 95%

Media: the author of “Lost” is working on a new film based on “Star Wars”