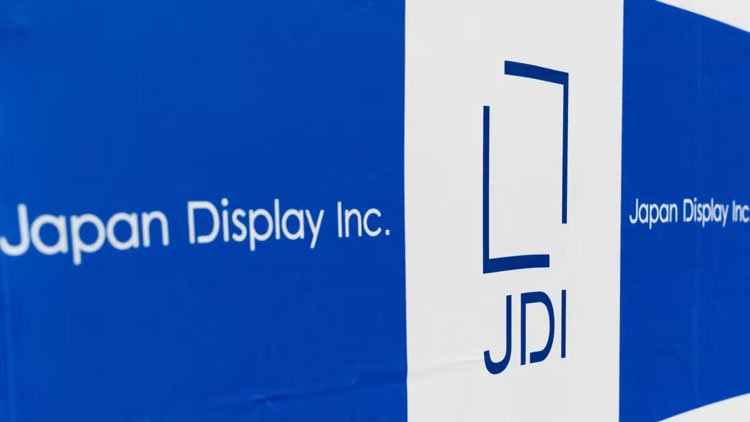 A few years ago, Japan Display sold one of its Japanese factories to Sharp and Apple. In the summer of 2021, she sold her Taiwanese operation to a local company, Wistron. JDI announced today that it has agreed to sell China-based subsidiary (and automotive LCD factory) Suzhou JDI Electronics to local Suzhou Dongshan Precision Manufacturing. In all cases, we note that Japan Display has continued and will continue to receive products under the outsourcing agreement.

At one time, Japan Display was the main supplier of displays for Apple products. In 2020, Apple switched to using OLED screens instead of LCD. The Japanese company was unable to adapt to the production of OLED screens with a competitive price and quality and began to experience financial difficulties. So, she has been showing losses for the eighth year, trying to patch holes in the budget by selling assets. So far it’s going bad. The company hopes that the reduction in capitalization from 215.2 billion yen to 100 million yen will allow it to receive the status of a small or medium-sized business, which will reduce the tax burden.

As for the Chinese division, it will be sold for 20.5 billion yen ($140 million) as part of the deal. The deal is due to close between January and March 2023.

Steam: Valve increases the recommended price of games, even in Europe

The Sims 4 is now available for free on Xbox