Leaked rendering of Dottore and Kaveja models in Genshin Impact

Leaked Rendering Of Dottore And Kaveja Models In Genshin Impact 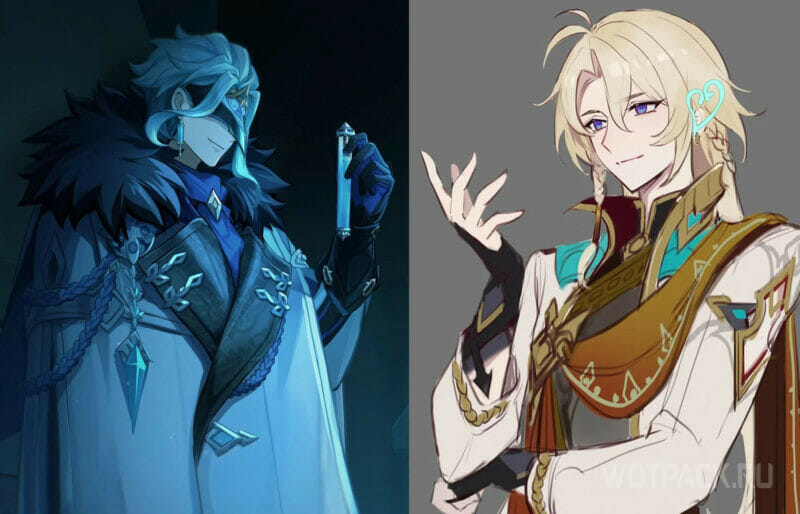 Not much time has passed since the leak of the appearance of Kaveh, one of the most mysterious characters in Sumeru, however, a huge amount of work has been done again by dataminers. This time, renderings of the models of the harbinger of Dottore and Kaveh himself have leaked to the network.

Although model work has apparently already been completed, the appearance of future playable characters may be changed before their release and differ from those shown below. 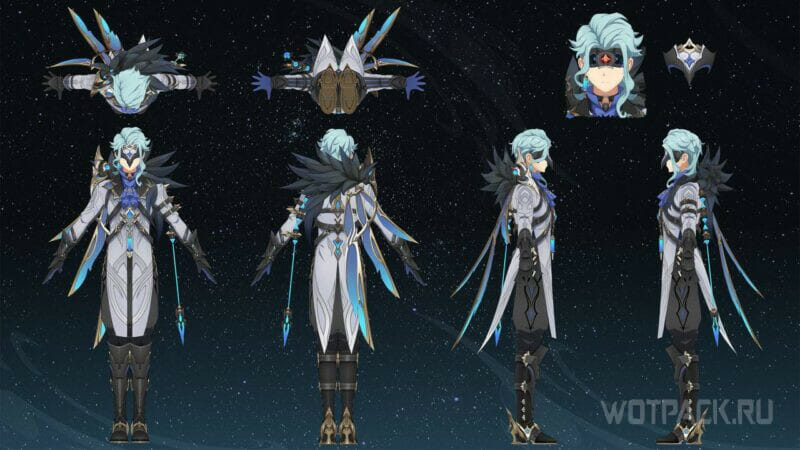 Dottore is the second of the Harbingers of Fatui, first appearing in the game in Sumeru’s storyline. It is not yet known for sure whether the doctor will be a playable character, however, there is already information that he is recorded in the game files as two-hander. 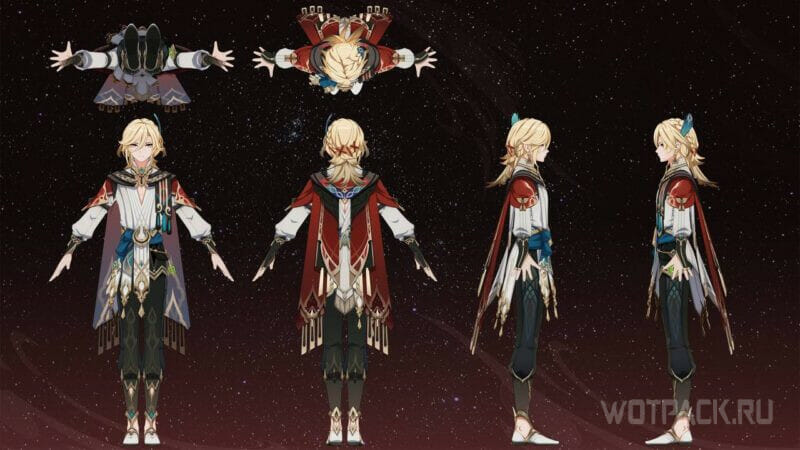 Kaveh is a neighbor of al-Haytham, whose appearance was unknown for a long time. Its first appearance is expected in patch 3.2, which is only a few days away. At the moment, it is known that Kaveh will be the first Dendro with two hands rare, presumably 4*.

Read other gaming news in a special section of our website. Also, stay tuned for new guides and walkthroughs for Genshin Impact.

Renault is inspired by Netflix and will offer subscription cars

The switch to USB-C is a painful one at Apple