Mediatek Will Set Foot On Qualcomm Again In 2023

Do you know which is the most powerful mobile processor in the Android world in 2022? Did you say Snapdragon 8 Gen1 or 8+ Gen1? It’s close, but it’s wrong! MediaTek has made a splash with its Dimensity 9000 and Dimensity 9000+ by offering a level of performance and efficiency that is simply incredible at a lower price.

By the way, go see the ASUS ROG Phone 6D benchmarks, and see what MediaTek was finally able to do in the mobile world, after several years more focused on the low and mid-ranges of this ecosystem.

Well, it seems that MediaTek is ready to repeat its 2022 shine in 2023 with its new Dimensity 9200, which will in turn rival Qualcomm’s Snapdragon 8 Gen2. 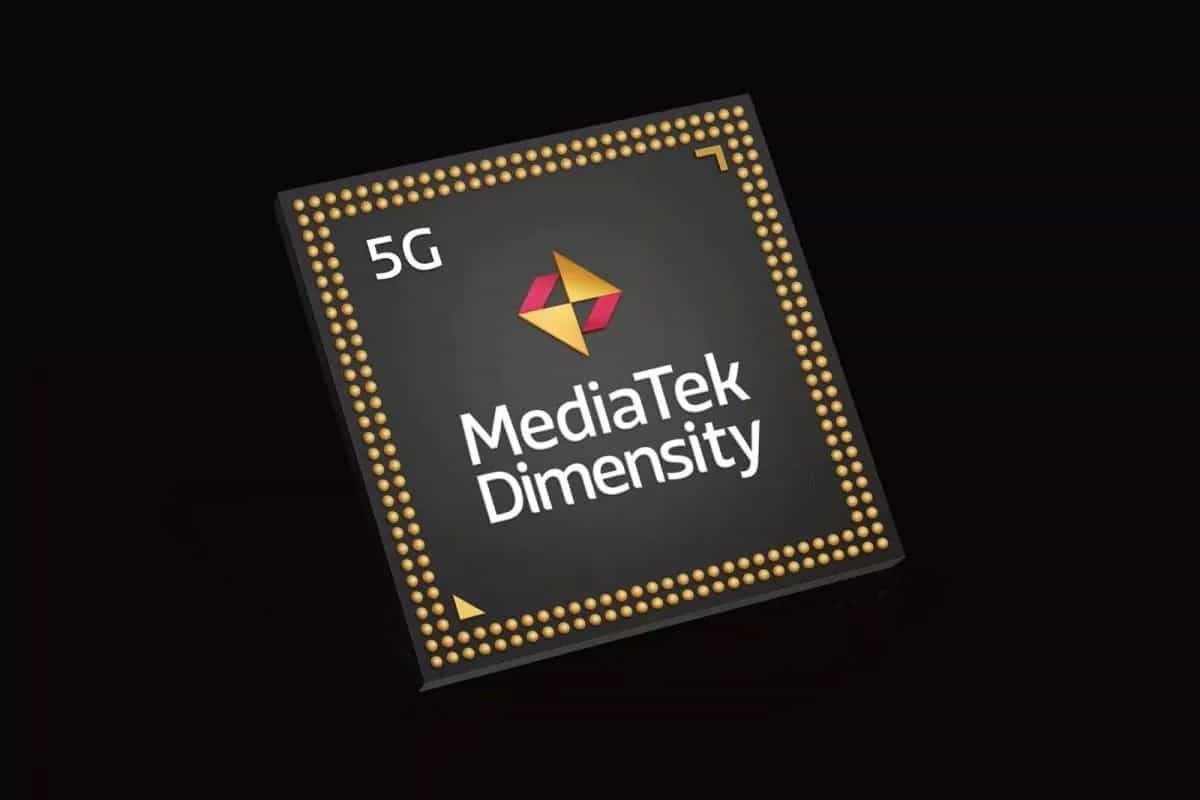 Therefore, in a year when Samsung is not expected to launch a new Exynos SoC (Thanks God!), the Android world will be given over to the Qualcomm vs MediaTek rivalry, and truth be told, it is very likely that this is the best situation for us to find ourselves in this time of the championship.

In fact, it seems that both high-end SoCs, from Qualcomm and MediaTek, will be announced and launched at the same time! Or at most, a few days apart. (Sometime in November)

Well, both processors will be based on TSMC’s 4nm process, so we already know more or less what to expect in terms of performance and efficiency. Still, Qualcomm seems to be promising a 20% increase over its current Snapdragon 8+ Gen1, which is… Optimistic.

Having said all that, in terms of real numbers, the Dimensity 9200 has already appeared on the internet beating the Apple M1 in the overall score. This is most likely due to the inherent improvements in the Cortex-X3 core, and of course, improved GPU in the form of the Immortalis-G715.

In short, we still have no idea which one will be faster, and in fact, that matters little or nothing these days. As is the example of the Snapdragon 8 Gen1 released at the end of last year. It was a fast processor, but unable to maintain its performance levels, due to its temperature spikes impossible to dissipate, even by the best cooling systems on the market.

Manufacturers have to focus on efficiency, and temperatures, so that these SoCs are able to maintain their performance for longer. A little like what Google is doing with the Tensor SoC of its Pixel smartphones. Pure, hard performance? None of that, the focus is on AI, and realizing where performance is really needed.

Still, it will be extremely interesting to see the confrontation between the two giants! Especially because it can help Qualcomm lower its prices in the medium/long term.

Also, what do you think about all this? Satisfied with the rivalry? Share your opinion with us in the comments box below.

Dragon Age: a Morrigan cosplay, between witchcraft and ice

After the explosions in Sevastopol, Russia withdrew from the grain agreements