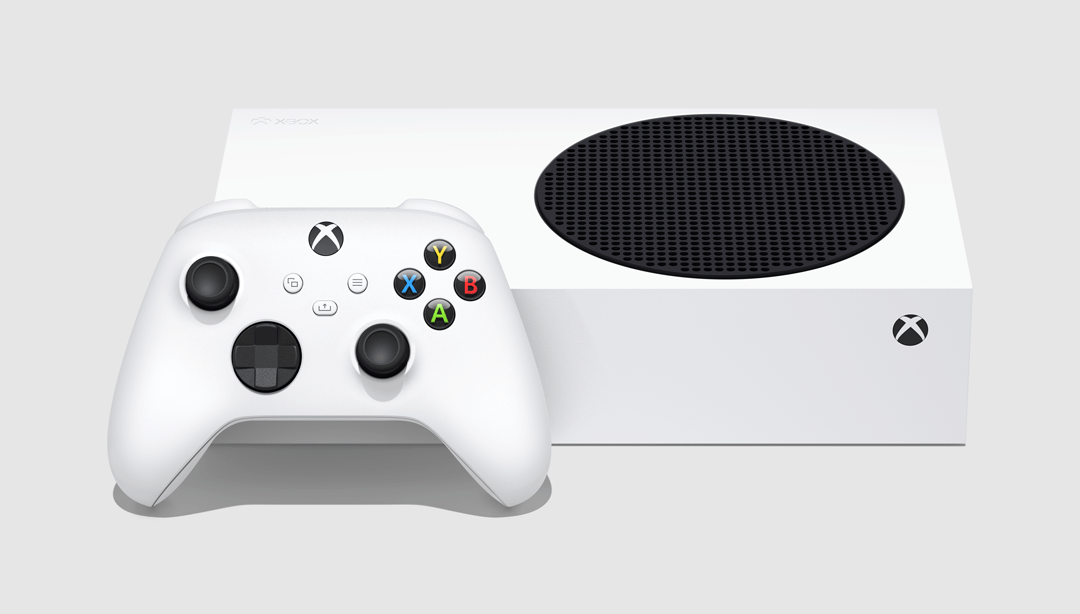 At the end of 2021, Microsoft released a bundle from the Xbox Series S with bonuses for Fortnite and Rocket League games for the holiday season. This year the company has prepared a similar proposal.

In some European (and American) stores, players have noticed the appearance of a new Xbox Series S bundle with bonuses for Fortnite, Rocket League and Fall Guys. You can already buy it, although this kit has not yet been officially presented. For $299, players will get an Xbox Series S, a standard white gamepad, and some nice perks:

App of the week: I found the easiest way to organize myself - Frandroid

COD Modern Warfare 2: how to unlock all operators for free

Dragonflight Quest: Participate in the hunt for dragons and win official World of Warcraft prizes