New screenshots of the Fallout 4: New Vegas mod have been published with a demonstration of the main character, the pip-boy interface and more

New Screenshots Of The Fallout 4: New Vegas Mod Have Been Published With A Demonstration Of The Main Character, The Pip-boy Interface And More 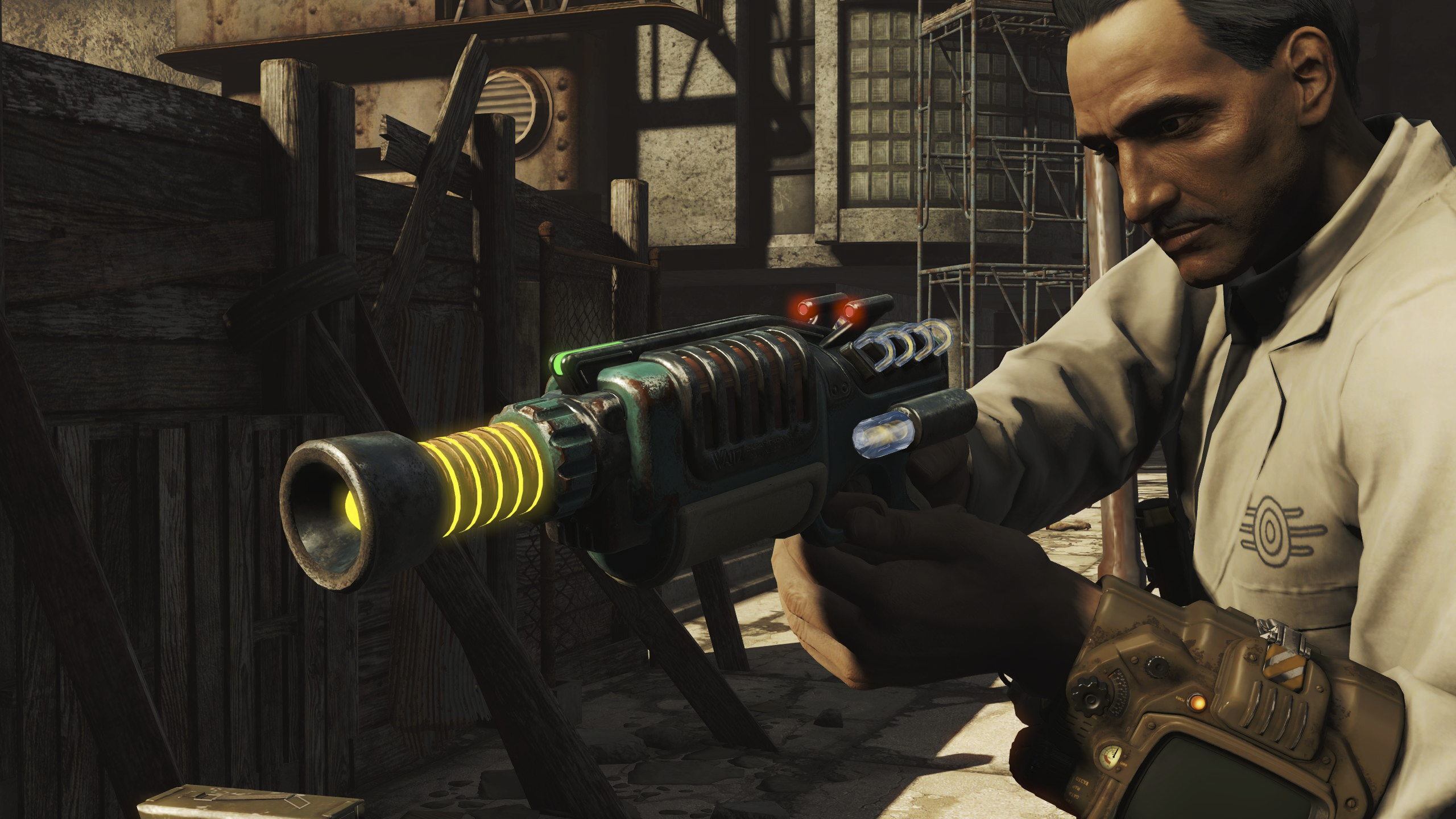 The developers behind the ambitious Fallout 4: New Vegas mod built on the Fallout 4 engine are ending their week of showcasing their project with a bunch of new screenshots.

This time, the authors demonstrated the main character, the interface of dialogues and pip-boy, as well as several types of different weapons.

Fallout 4: New Vegas, as the name suggests, is a mod project seeking to remake Fallout: New Vegas in the Fallout 4 Creation Engine for PC. The team has been working on the mod for some time, initially sharing gameplay footage back in 2018.

The authors also said that this year was the most productive for the project, however, there is still no set release date.

George R.R. Martin and Neil Gaiman hate it when adaptations get tampered with

A PHOTO. Dynamo players held a meeting with fans in Poland