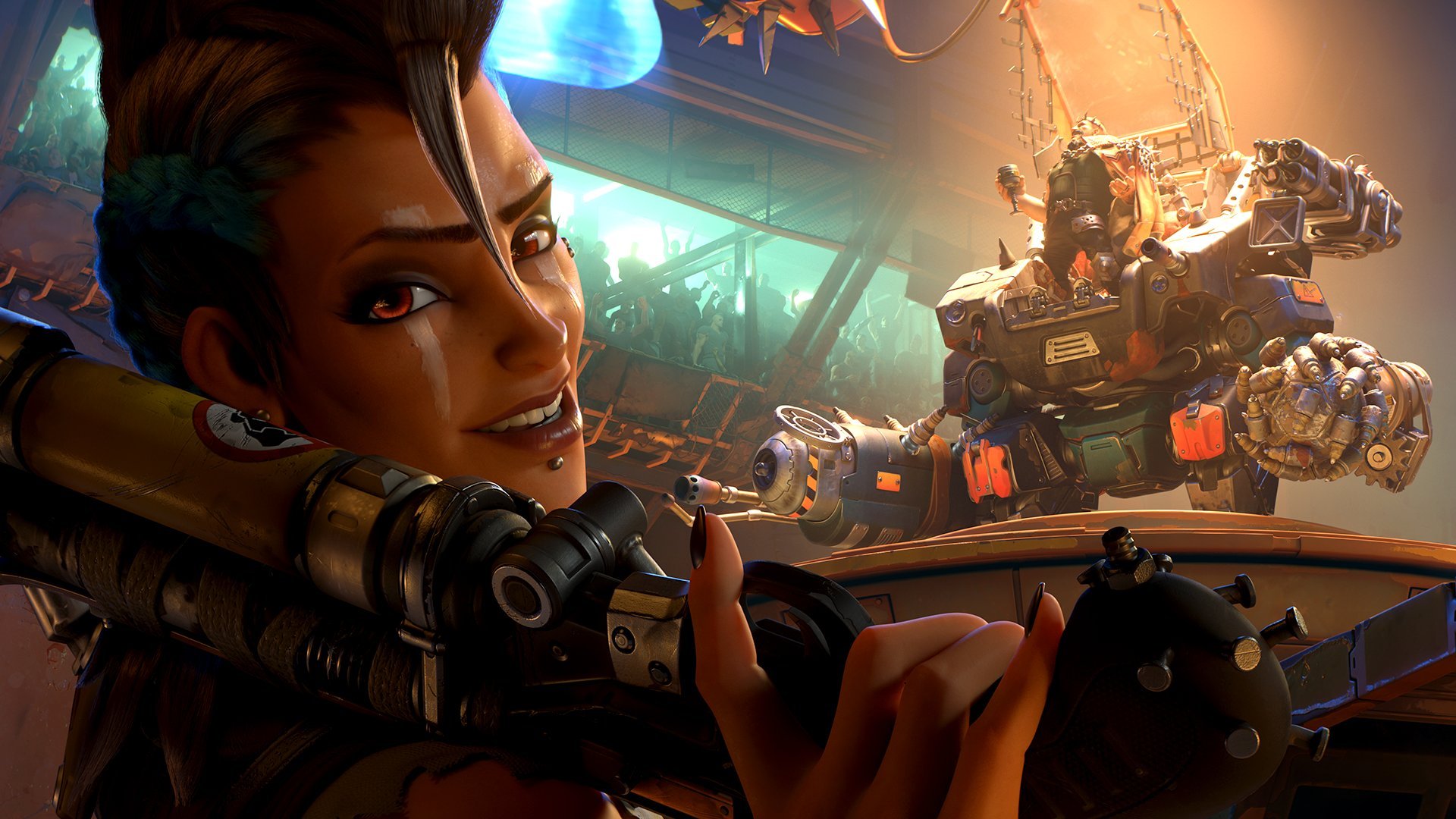 This week, the free-to-play shooter Overwatch 2 was released on all major platforms. Right from the start, the title had to deal with massive problems, the players had to put up with long queues and numerous bugs, not to mention the numerous disconnections. Nevertheless, the hero shooter is already a huge success with more than 25 million players since its release. Although Blizzard have stated that there will be no balance patches before Season 2, they have now softened and are rolling out some long overdue changes. But what exactly awaits us?

Currently, the Overwatch 2 Halloween event is still in full swing. You can still dust off all kinds of rewards until November 9th. Immediately afterwards, on November 15th, the first major hero adjustments are to appear before more far-reaching balancing changes are carried out at the start of Season 2. Those affected include Sombra, Genji, Zarya, D.Va and Kiriko, all of whom will receive a nerf.

Support role should be strengthened

In addition, the developers let it be known that in the future they want to strengthen the currently unpopular support role in general, particularly weak tanks like Doomfist should receive a rich buff in the future. The situation is a bit trickier with the new heroine Sojourn, who is a very strong character in higher elos from Master, while falling well short of expectations at lower ranks. Instead of nerfing blindly, however, they want to find a middle ground here so that Sojourn remains attractive for both groups of players.

The following balance changes are scheduled to roll out to all platforms on November 15, ahead of the start of Season 2:

That’s what the Overwatch 2 community says

The opinions of the players are rather mixed, while many are happy that there is now a patch before Season 2, many wonder why we have to wait more than two weeks for the update. Others complain that Sojourn nerfs are long overdue. how do you see it? Is Blizzard getting balancing back on track with this patch, or is it just a drop in the bucket? Tell us in the comments!

Like a Dragon: Ishin! – Trailer about the combat system

iPhone 14 Pro Max Edge? Here’s the Apple smartphone with the worst of Android

This top-of-the-range hi-fi headphones from the Focal brand are on sale at their best price!

Tyson Fury: “I rate Chisora ​​as highly as Usyk”