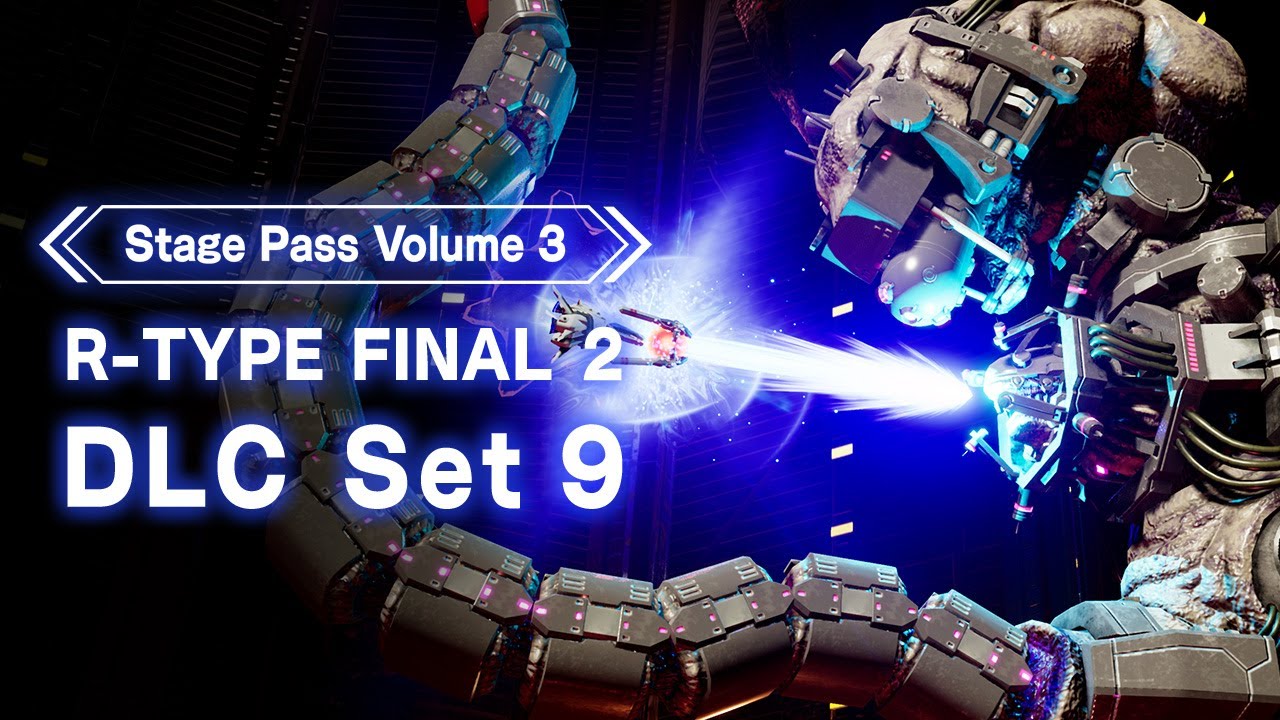 The R-Type Final 2: Homage Stage Set 9 DLC for PlayStation 4, Xbox One and Xbox Series X is now available in Japan. For the Nintendo Switch, the expansion will release on November 3, 2022.

Information on when the DLC will be available on PC platforms and in regions other than Japan will be announced at a later date.

Set 9 includes stages based on Stage 4 “R-Type”, Stage 6 “R-Type Delta” and Stages 7 and 8 “Image Fight” hosted for R-Type Final 2. In addition, a stage hosted for stage FB “R-Type Final”, is also available for the game if you have installed DLC Set 8.

This DLC completes the series of stages dedicated to R-Type Final 2, with respect to the R-Type franchise, Image Fight, Battle chopper, In the Hunt and other past games.

Completed the Elden Ring with no damage - and defeated all bosses!

The Witcher getting a remake? Finally - this game needs it!

European Union: from 2035 only electric cars will be sold

Xbox Store: discounts on Xbox Series X | S and One games with the new November offers