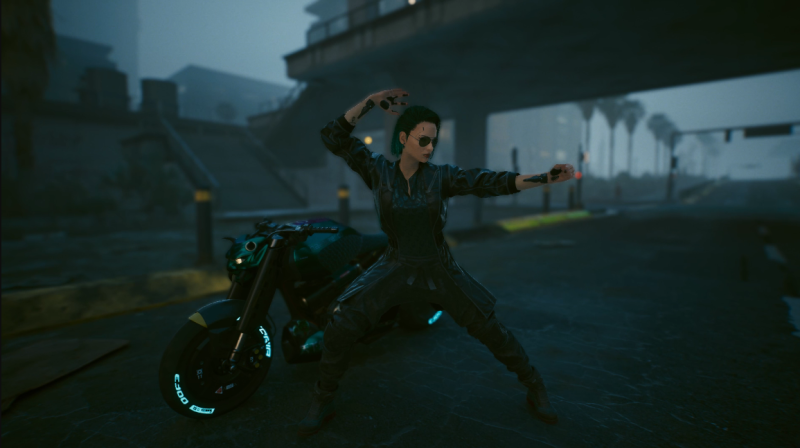 One of the players of Cyberpunk 2077 drew attention to the fact that his female character V suddenly got naked: after playing with the children of River Ward, the girl lost her T-shirt. In the comments on Reddit, users noticed that this bug, apparently, is not uncommon. “Oh, it happened to me too. Mine lost my pants. I realized this only when they were sitting on the tower. I looked down and saw that she was completely naked below the waist. [Риверу] refused”. 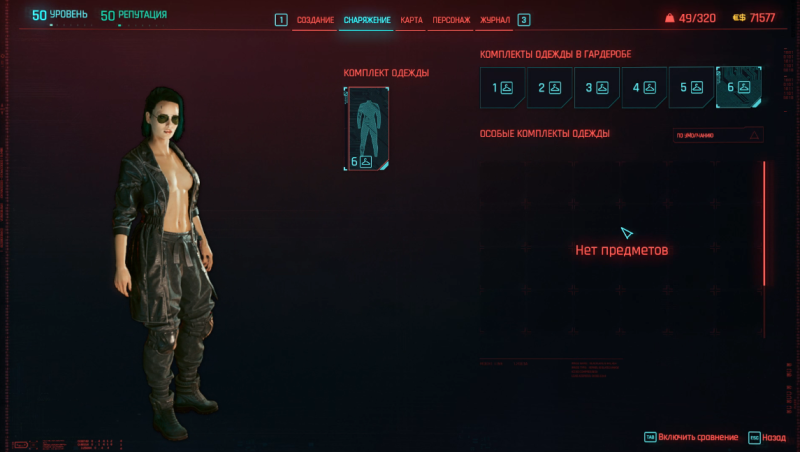 One of the commenters says that such a bug appears due to changing clothes while playing with River’s children.

Closure of Disneyland Paris: where does this information come from that caused the internet to panic?

Does the plugged-in charger consume electricity?