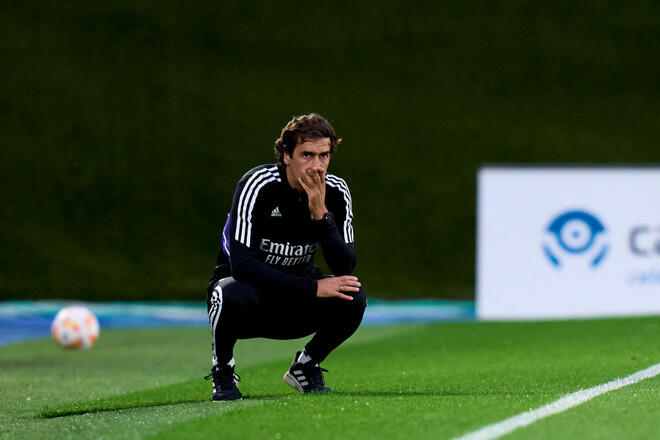 According to Spanish media, Schalke considered the candidacy of the legendary ex-striker Raul Gonzalez, who now coaches the youth team of Real Madrid. However, the Spaniard rejected the offer of Schalke: his dream is to lead the Real Madrid first team in the future.

Sega is making a billion-dollar 'supergame'

Overwatch 2, is Sojourn too strong? Blizzard does not intend to weaken it

Evil West alluded to: Is this the action tip for winter 2022?