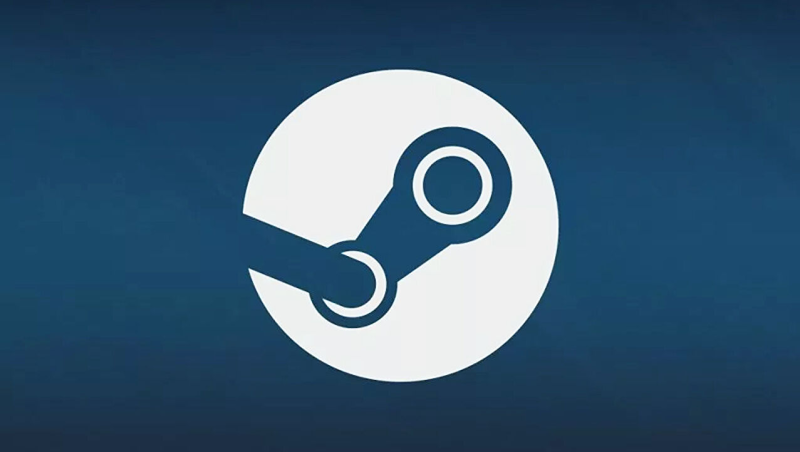 This record is proof that PC gaming continues to grow, even if most of these players were inactive at the time (SteamDB estimates that “only” 8.9 million people were active in the game at the time the record was set). 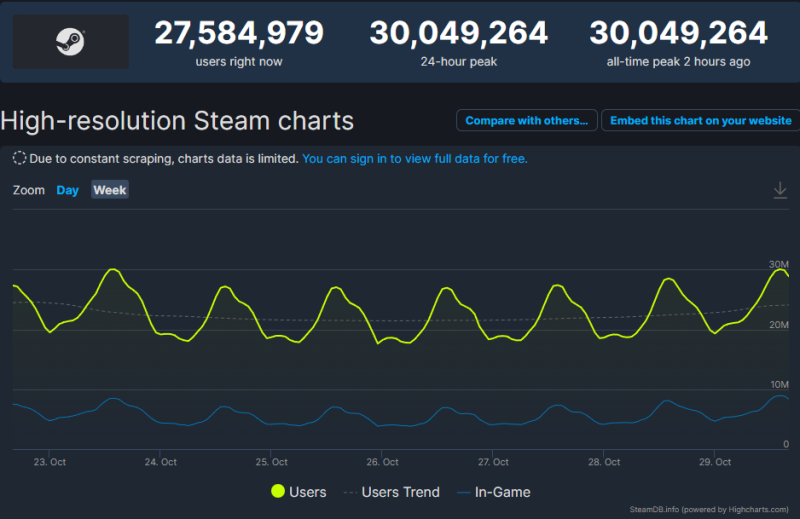 Since the start of the pandemic in 2020, Steam numbers have been on the rise, with the previous peak of just under 30 million recorded in March of this year.

The most popular games in the last 24 hours are still Dota 2, CS:GO and PUBG: Battlegrounds, but the recently released Modern Warfare 2 took a respectable fourth place on the chart with a peak of 247,000+ players after yesterday’s release.

It is followed by Lost Ark and Apex Legends, which means that Modern Warfare 2 is the only non-free game to make it into the top 5 most played games on Steam today.

Only PS5 players can disable this Modern Warfare 2 feature

Xbox and Activision: The CMA and FTC investigations are "right and necessary," says Phil Spencer

Haven’t played for a month. The Ukrainian started with a victory at the 25-thousander in Greece