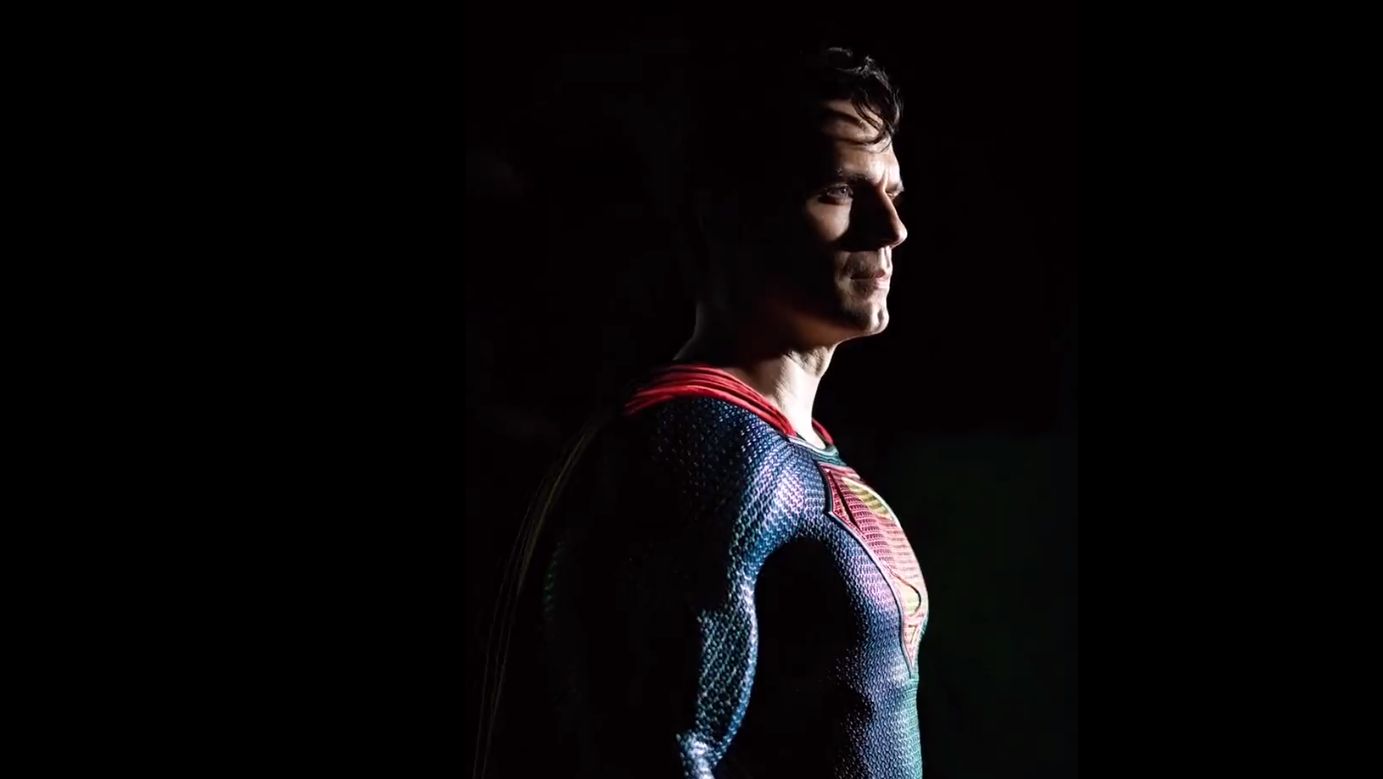 October 29th, 2022 at 6:30 p.m. by Jonathan Harsch – It was already hinted at in Black Adam, now Henry Cavill is making it official: The Witcher actor and passionate PC gamer will be seen again as Superman in future DC films.

Anyone who has seen the DC film Black Adam probably already knows: Henry Cavill will soon be putting on his red cape again and flying over the cinema screens as Superman. In a post-credits scene, the return of Cavill’s Man of Steel was revealed, which the mime has now confirmed once again: “I want to make it official that I’m back as Superman,” Cavill wrote in an Instagram post. “What you’ve seen in Black Adam is just a very small taste of things to come.”

Henry Cavill makes no secret of the fact that he loves video games. Hardware is also one of his hobbies, as the actor demonstrated when constructing a Ryzen PC. So it’s no wonder that Cavill keeps playing with the idea of ​​implementing other games as a series or film in addition to his involvement in the Witcher series. There are even concrete rumors fueled by Cavill himself. These concern a Mass Effect series, which, like The Witcher, is to be produced by Netflix.

Matching the topic: The Witcher on Netflix – season 3 shot, Henry Cavill with a personal message

That’s not all, though, as Cavill is also eyeing a Rockstar Red Dead Redemption movie. In an interview with Gamereactor a while back, Cavill revealed that he’s playing Red Dead Redemption 2 and that he’s excited about the western adventure. He could very well imagine bringing the franchise to the big screen at some point, Cavill continued. First of all, the third season of The Witcher starts in summer. However, there is no exact date for the broadcast yet.

God of War Ragnarok: the secrets of the combat system in the words of Santa Monica

COD Modern Warfare 2, what a gaffe: the Xbox cover mentions the success of the series on PlayStation

EA on the rise: FIFA 23 and live services drive the positive results of Q2 2022