The Settlers: A good developer update for once, but players are still dissatisfied

The Settlers: A Good Developer Update For Once, But Players Are Still Dissatisfied 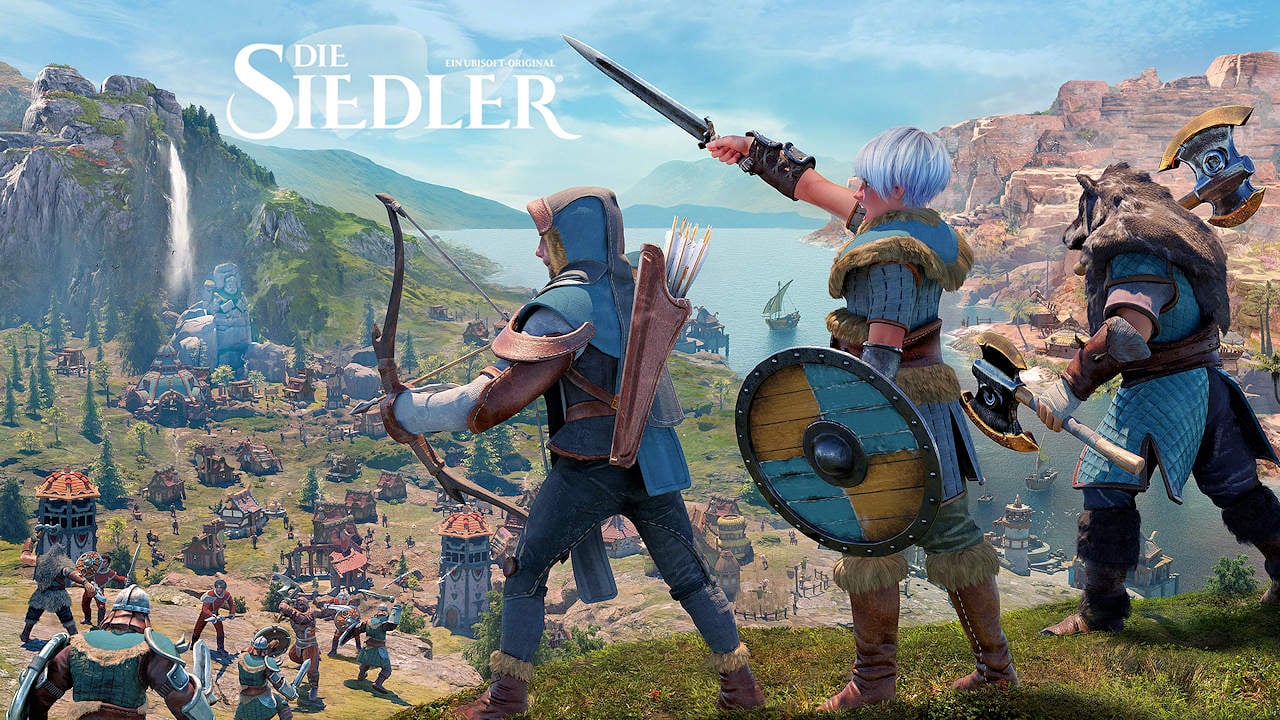 10/29/2022 at 17:55 by Michael Miskulin – The developers of The Settlers have released a new developer update in which they introduce the new research aspect. Although these new features can certainly please, the major criticisms of the title remain.

Ubisoft’s settlers remain a problem child. In the past few years, the suspicion has been growing that the gap between the developers of the upcoming strategy game and the fan community is widening. Now, for once, there’s probably a better-received developer update. But the players still remain dissatisfied.

The settlers: Ubisoft with update, fans with rescue petition

In the new developer update for The Settlers, the team first presents the revised research elements of the title. The original version of the research dealt mainly with the military aspect of the game. It was about the improvement of military units. In the new variant of the research aspect, the economic area can now also be improved. However, the presentation of the new research component of the game cannot make all players happy. Rather, they still miss the typically bustling settler factor of a leisurely building game. They just don’t want a Warcraft 3-like real-time strategy game.

While the fans are happy with the research features, the problems in the rest of the game are still there. Since you can increase your own production with research, one fan concludes that you have to build even less – and that in a “build-up game” in which you hardly have anything to build anyway. The verdict is devastating: at its core it is still a bad building game, a bad business simulation and a bad RTS. Perhaps, as an old Settlers fan, you should slowly get used to the idea that Ubisoft won’t be able to row back with the title.

From Friday 13 to The Callisto Protocol: the docuseries on the genesis of horror starts

Dragon Age: a Morrigan cosplay, between witchcraft and ice

After the explosions in Sevastopol, Russia withdrew from the grain agreements

Pokémon Go Players Mocked By Elderly And Their Children, Why?