The Witcher: Henry Cavill leaves the Netflix series, the new Geralt will be Liam Hemsworth

The Witcher: Henry Cavill Leaves The Netflix Series, The New Geralt Will Be Liam Hemsworth

Netflix’s Tudum portal has unveiled that the series The Witcher has been renewed for a fourth season, but there will be a huge and sensational change: Henry Cavill has announced that it will leave production, with Liam Hemsworth who will be the new interpreter of Geralt of Rivia.

“My journey as Geralt of Rivia was filled with both monsters and adventures, and alas, I will lay down my medallion and swords for the season 4“, reads the post published by Cavill on Instagram.” In my place, the fantastic Liam Hemsworth will take on the role of the White Wolf (Geralt of Rivia, ed). As with the greatest of literary characters, I pass the torch with reverence for the time spent embodying Geralt and with enthusiasm to see Liam’s version of the most fascinating and nuanced man. Liam, this character has a wonderful depth, have fun getting into his personality and see what you can find. ”

“As a fan of The Witcher I’m over the moon with the opportunity to play Geralt of Rivia,” Hemsworth said on Instagram. “Henry Cavill was an incredible Geralt and I am honored that he handed me the reins and allowed me to wield the blades of the White Wolf for the next chapter of his adventure.”

He added: “Henry, I’ve been a fan of yours for years and have been inspired by what you brought to this beloved character. It’s a big responsibility, but I’m really excited to be entering the world of The Witcher.” 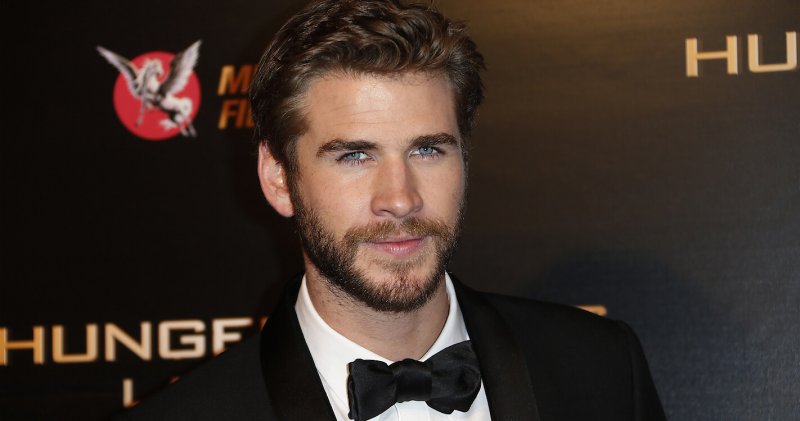 At the moment it is not clear why Cavill has decided to abandon production. Just a few days ago he confirmed that she will return to play the role of again Superman for the next Man of Steel movies.

Liam Hemsworth is an established actor. He is known for playing Gale Hawthorne in the film saga Hunger Games. She also starred in The Last Song, Independence Day: Resurgence and Poker Face, which will be released in US theaters on November 16th. He is the brother of Chris Hemsworth, the Thor of the Marvel Cinematic Universe films.

The handover from Cavill to Hemsworth will happen with the fourth season of The Witcher, which doesn’t have a launch window yet. Season 3 will arrive in the summer of 2023 and will be preceded by the spin-off The Witcher: Blood Origin out December 25 on Netflix.

Fixed PC gamer: This monster with an RTX 4090 is already on sale!

DE ZERBI: “I had a team that Putin decided to take away from me”