UEFA Women’s Champions League will be available in FIFA 23

Uefa Women’s Champions League Will Be Available In Fifa 23 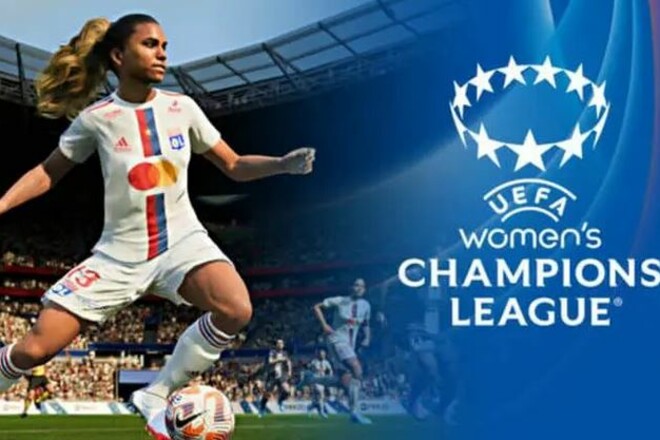 EA Sports has reached an agreement to sign a contract with UEFA to present the Women’s Champions League. The goal is to develop and popularize women’s football in the world.

As such, the game developer will add the Women’s Champions League to its latest football simulation, FIFA 23. The main women’s club tournament in Europe will be available on virtual fields in early 2023. But you can still play for women’s teams – this mode is available with FIFA 16.

As for the men’s European cups, they are available in full: Champions League, Europa League, Conference League and UEFA Super Cup.

FIFA 23 was released on October 1st. Footsim is available on all platforms (PS, Xbox, PC) and is available for purchase on Steam, Origin, PlayStation Store and Microsoft Store.

The president has problems, Seleznev is overweight, the future winner of the World Cup is named