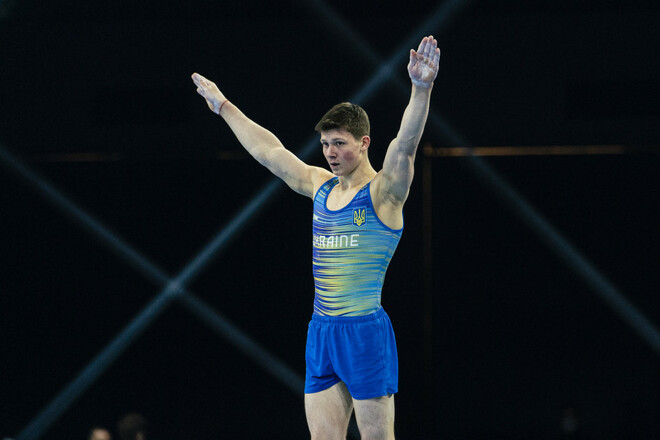 Team of Ukraine 10 athletes will present at the world championship this year:

Note that at the last World Cup in Kitakyushu, Japan, Ukrainians received one award. Ilya Kovtun became the bronze medalist in the individual all-around.

We also note that Igor Radivilov already has 3 world championship awards to his credit.

Competitions in the UK will last from 29 October to 6 November.

Aroged: Fresh screenshots of The Settlers strategy restart appeared on the Web

A PHOTO. Pavelko in court. UAF President choose a measure of restraint