Solar flares or coronal mass ejections can cause geomagnetic storms sufficient to damage power grids and electronics, according to the Uptime Institute blog. But protection is needed not only from natural phenomena – modern technologies make it possible to generate an electromagnetic pulse (EMP) dangerous for the data center using a device the size of a suitcase, which opens up a wide field for blackmail and crime.

Solar flare-induced G3 pulses are known to occur relatively frequently and can cause damage to both power grids and electronics. According to the Uptime Institute, high-voltage lines and other similar objects are especially vulnerable to them – such impulses are especially “effective” for kilometers of conductors. But if a G3-level storm threatens to disrupt infrastructure, then G5 is capable of literally destroying high-voltage transformers, not to mention delicate electronics. 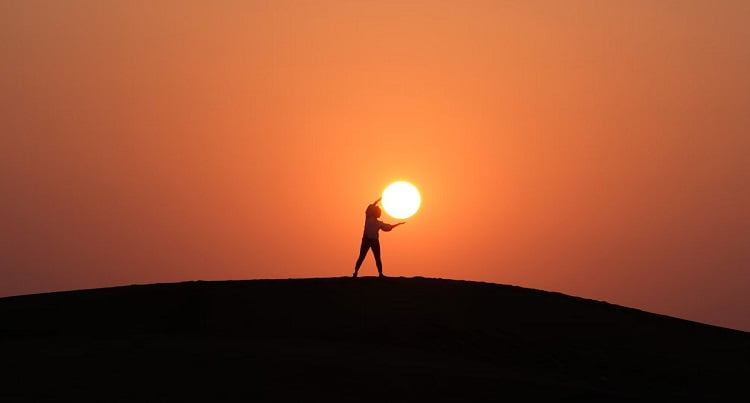 Fortunately, G5 solar storms occur about once every 25 years, and the Earth’s natural protection can protect against many of the effects of geomagnetic storms, although it does not always help. The last major incident occurred in March 1989, when a solar storm knocked out Hydro-Québec’s power grid for 9 hours. However, data center operators will not need such a power of impulses to create problems. Even less intense geomagnetic storms have a negative impact on power grids and can destroy power management equipment. Although UPSs are designed to deal with such problems, sometimes the impulse is able to overcome the protection. And since it is currently not possible to make accurate predictions of the occurrence of such impulses, the Uptime Institute recommends turning off the main power supply during geomagnetic storms, switching to backup power sources. But their energy reserve may not be enough to temporarily isolate the data center from the power grid for the entire outbreak, so it is additionally recommended to distribute loads between different regions. 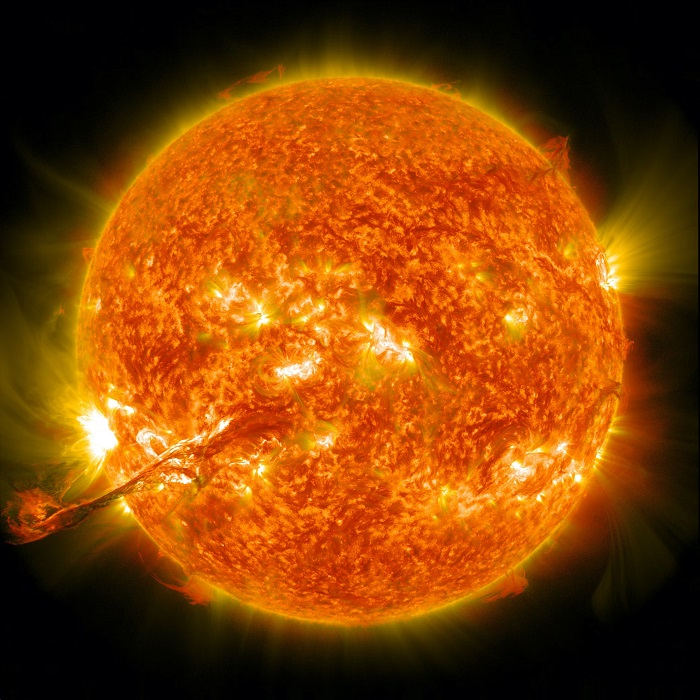 Virtually none of the data center operators surveyed by Uptime applied special EMP protection measures. However, all natural phenomena pale in front of possible man-made impulses that can be generated near the data center. They can damage not only the power grid, but also the electronics themselves. US tests have shown that an atmospheric explosion of a nuclear warhead creates a pulse powerful enough to damage power grids and electronics, but the probability of such an event is extremely small.

But not only state-level players have electromagnetic weapons – the technology is simple and available to terrorists or extortionists for subsequent blackmail. Although there is no evidence of such attacks on the data center yet, the Uptime Institute recommends creating an exclusion zone around the buildings. It will not protect against an attack with specialized weapons, but it will allow you to avoid attack by amateur attackers with low-powered equipment.

For critical facilities, it is recommended to use Faraday cage options (including for storing spare parts), protected server racks and EMP sensors that initiate physical protection of critical areas. But all these are quite expensive solutions, so it is proposed to at least increase the fuel reserves for backup generators and tighten access control both to the buildings themselves and to the rooms inside them.

ENCODYA Neon Edition is out for Nintendo Switch and PlayStation 4