Venom 3: Chosen The Director Of The Film, Is Kelly Marcel, Screenwriter Of The First Two Chapters 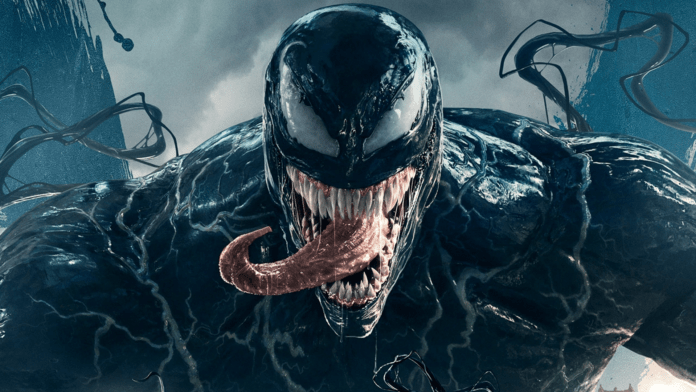 Third film, third change to the director’s chair. Neither Ruben Fleischer (Venom, 2018) nor Andy Serkis (Venom: Carnage’s Wrath, 2021) will be directing Venom 3. For this new chapter, the production offered the position to Kelly Marcel. Who is it about? Of the screenwriter already responsible for both previous films. Always Marcel also signs this screenplay together with Tom Hardy. At least the first drafts – or perhaps already the final versions – are already in the hands of the actors. Hardy just a few weeks ago showed an encouraging photo. Production is handled by Avi Arad, Matt Tolmach, Amy Pascal, and Hutch Parker.

To report the news the always well-informed portal Deadline. The details on the plot are still unknown. It is not even clear if we will see new characters or others already known from the Sony cinematic universe or, even, from the Marvel one. In this regard, some clues for a possible “fusion” of the narrative lines (or at least the attempt to give them a cohesion) are given both by the previous films and by Morbius. T.ra the two previous films with Hardy and the one with Jared Leto as the protagonist, the feeling is that there are several connections between this particular “VillainVerse” and those of Andrew Garfield and Tom Holland’s Spider-Man, above all.

As mentioned, Venom 3 is still in the preliminary stages of production. It is impossible to establish a precise exit period now.

COD Modern Warfare 2, what a gaffe: the Xbox cover mentions the success of the series on PlayStation

God of Riffs Review – Rhythm Game for the Most Brutal

Great Ali vs. Why the legend wants Iran excluded from the 2022 World Cup

Overwatch 2 aim assist is back on consoles!