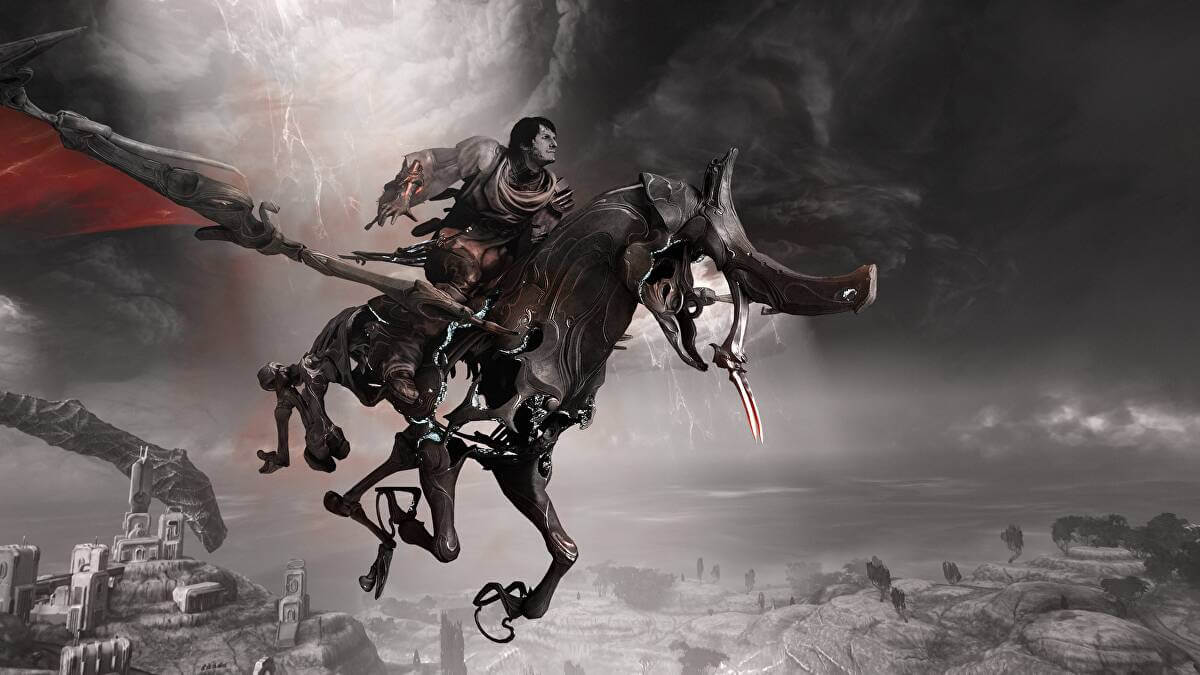 The developers of the successful shareware project Warframe announced earlier this year a major story expansion – The Duviri Paradox. It was supposed to be released in the winter of 2022, but for a long time there was no information about it. Now, the authors of Warframe have announced that they will have to postpone The Duviri Paradox to 2023 in order to release a good quality product.

However, Warframe players will receive some new content this year. Already next week, on November 2, the Echoes of Veilbreaker update will be released. And a little later, in winter, the developers intend to release an add-on called Lua’s Prey, which will be a prequel to The Duviri Paradox.

Recall that in the major story expansion The Duviri Paradox, players will find themselves in the world of Duviri. It is stated that this game world in Warframe will have an open world and rewind mechanics after death, which is new for the project itself. Plus, the world of Duviri itself is made in an unusual black and white aesthetic for the game – below you can see some gameplay of this expansion.

How to prevent malware on your Android smartphone

Gmail: Here's How to Free Up Storage Space

The Witcher: Henry Cavill leaves the Netflix series, the new Geralt will be Liam Hemsworth

Fixed PC gamer: This monster with an RTX 4090 is already on sale!

God of War: Ragnarök: Behind the Scenes – Creature and Character Evolution

Pokémon Scarlet and Violet: Nintendo has an important message for gamers!