When will Avatar 2: The Way of Water in Russia be released?

When Will Avatar 2: The Way Of Water In Russia Be Released?

James Cameron has announced that Avatar 2: The Way of the Water will be released in winter 2022. This news captured fans of epic fantasy, who have been waiting for the sequel to one of the most sensational films of our time for more than 10 years.

The article below contains up-to-date information on the upcoming premiere – the exact release date of Avatar 2 in Russia, important news about the work on the film, and more.

When is Avatar 2 coming out?

Even after the premiere of the first part of the film, there were rumors about whether there would be an Avatar 2. The dates were repeatedly postponed for many reasons, including the lack of necessary technologies for filming and the COVID-19 epidemic. It was announced by director James Cameron that the world premiere would take place on December 16, but Avatar 2 will be released in Russia on December 15, 2022.

The original cast returns to work, with Zoe Saldana (Neytiri) and Sam Worthington (Jake Sully) still in the lead roles. Filming was completed in full in September 2020, with a significant portion of scenes filmed in New Zealand.

The movie takes place in the future XXII centurywhen the resources of the Earth are exhausted and people are looking for the necessary materials on other planets. On the Pandora there are deposits of the rarest substance – unobtanium – and primitive aborigines, three-meter blue-skinned Na’vy. On the basis of their bodies, avatars were created that copy the appearance of the primitive race, but are controlled by a person remotely. The main character Jake Sully is a disabled person who arrives on Pandora in order to replace his twin brother who died in the project and earn money for the operation. 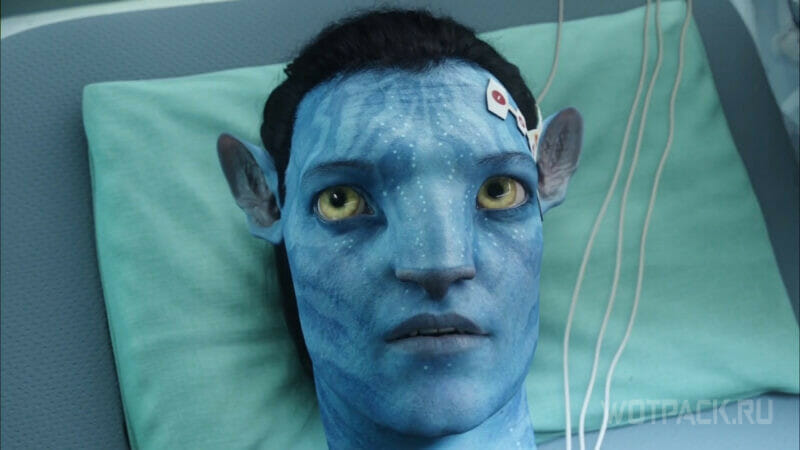 Gradually, he learns to control his avatar and meets Neytiri, the daughter of the leader of the local clan. The girl treats him unfriendly, but still leads to her loved ones and the decision of her mother Jake stays. He has to learn all aspects of Na’vi life and Neytiri helps him in this. During his life with the clan, Jake realizes that the natives are now closer to him than people, and wants to protect them. 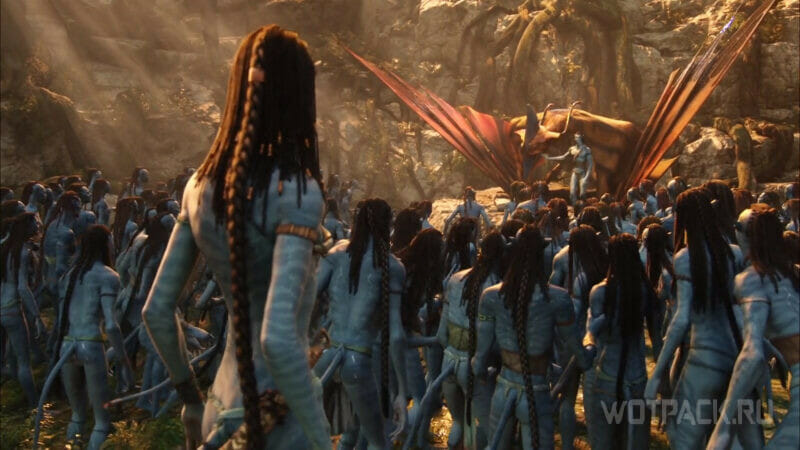 Meanwhile, the earthlings, tired of waiting for results from the “scout”, decide to attack the tree of souls sacred to the clan. Sally sides with the Na’vi and helps them fight off the attack, and also turns to the Tree for help. The nature of Pandora responds, coming to the aid of the clan. Jake’s human body is badly injured, but his owner is saved by permanently transferring consciousness into an avatar.

In the sequel to Avatar: The Path of Water, Jake Sullivan must once again defend Pandora when the armed men return in a new attempt to seize the planet’s resources.

Interesting facts about the movie Avatar 2 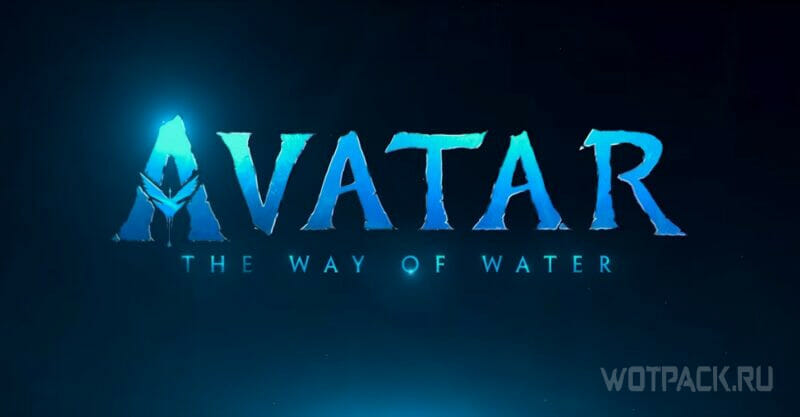 Filming of the subsequent parts was planned 3 years before the release of the first Avatar (that is, in 2006). The condition for this was the success of the film at the box office. Much of the plot of the Avatar sequel takes place in the ocean of Pandora, and the Omaticaya tribe will meet with the inhabitants of the ocean reefs, the Metkayina clan. The substance that caused the invasion of earthlings on Pandora is called unobtanium. The word unobtainium can literally be translated as “non-obtainium”, which is the ironic name for any fantastic material that is considered extremely rare, expensive and necessary for something. Chronologically, the events of the new film take place 10 years after Jake became part of the Na’vi. The premiere of the new Avatar 2 has been postponed a total of 8 times in 13 years. In order to find inspiration for creating the depths of the Pandora Ocean, James Cameron dived to the bottom of the Mariana Trench in a bathyscaphe.

Trailers Avatar 2: The Path of Water

Since the release of the previous film, it has already 13 years old, therefore, before watching Avatar 2, it is better to refresh your memory by viewing the first part. We hope that our article helped to find out the exact release date of Avatar 2 in Russia. Share your opinion about the upcoming sequel and thoughts about the previous part in the comments.

The Callisto Protocol: the potential horror bomb of the year announces excellent news