Xbox Game Pass Has Calmed Down On Consoles, But Remains Strong On Pc

Microsoft continues to bet on Xbox Game Pass as it acquires more and more studios to further grow its library of important IPs. In fact, in the opinion of many experts, this is exactly where the North American giant responsible for Windows and Xbox consoles can move to a position of dominance, especially after the acquisition of Activision Blizzard.

In case you didn’t know, Xbox Game Pass already represents 15% of Microsoft’s annual revenue. However, on the console side, things started to calm down… It’s really the PC who’s getting away with it. 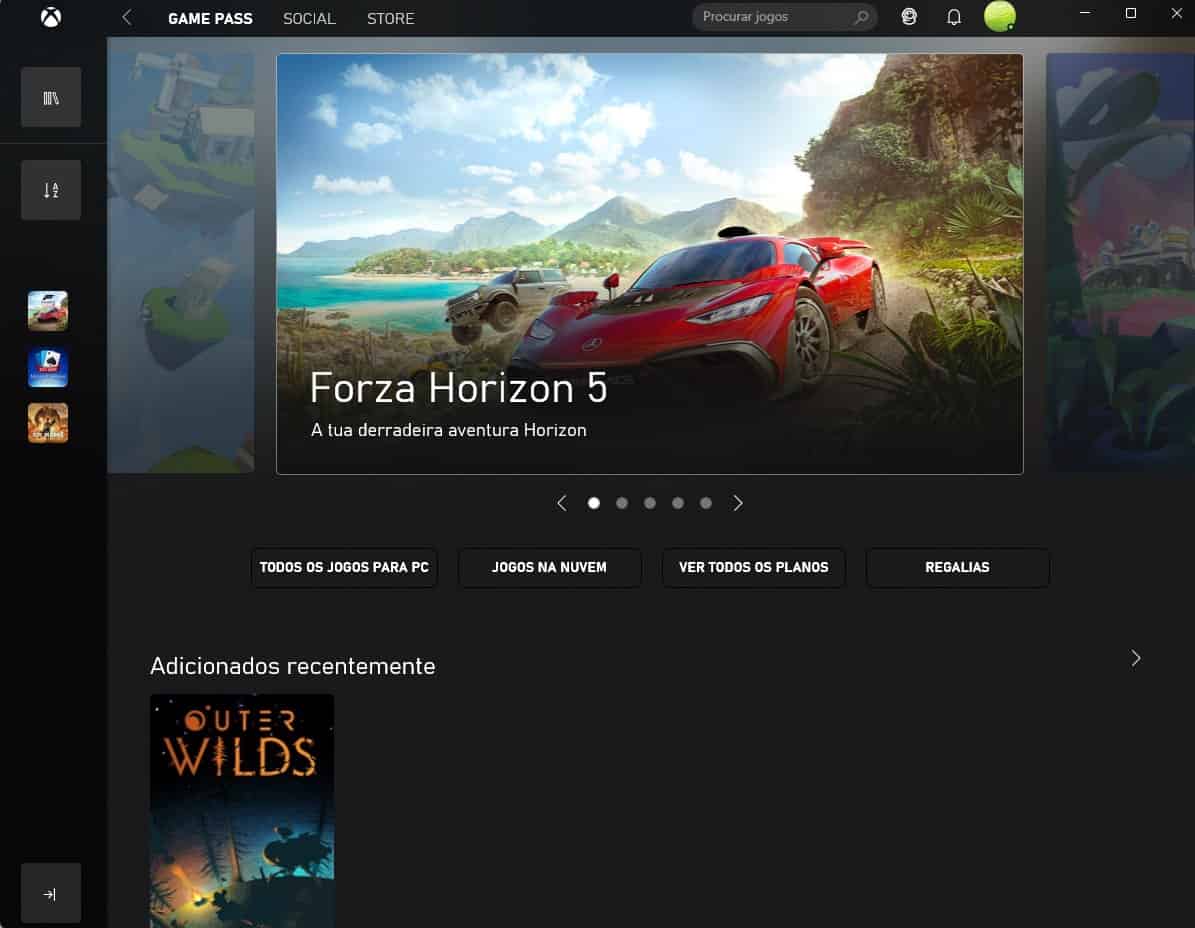 So, in a very short way, anyone who has an Xbox console, and was interested in the subscription, already has it. The same still doesn’t happen on the PC, because the market is significantly larger. But, of course, this means that Microsoft can enter the second phase of its plan… Make the subscription so attractive that it is able to sell consoles (or PCs) on its own.

By the way, to give you an idea of ​​the growth on the PC side, subscriptions grew 159% in 2022, compared to last year. In addition, Xbox Cloud Gaming also already has 20 million subscribers. That is, it’s not just Game Pass growing, in the Xbox ecosystem.

Also, what do you think about all this? Do you find Xbox Game Pass interesting? To the point of having subscribed to it throughout the year? Or do you prefer to “jump” between services to take advantage of the latest releases?

The Mandalorian: Showrunner hints at crossover for season 4