In the systems of large Internet companies, various vulnerabilities and flaws of a critical nature are increasingly being discovered. This time, Amazon appeared on the list of those – anyone could access its database of preferences of users of the Prime Video media service. 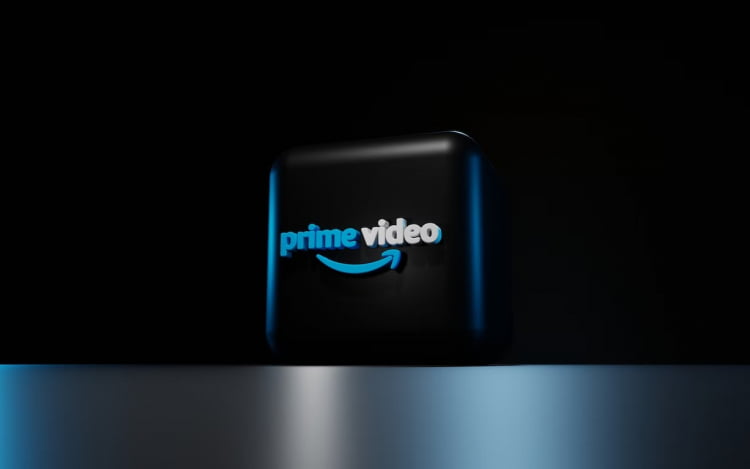 According to cybersecurity specialist Anurag Sen, the database describing user preferences was stored on an internal Amazon server and was available to any Web user, since it had no protection, including the simplest password protection. Access could be obtained directly from the browser – it was enough to know the IP address of the server.

An Elasticsearch-based database called Sauron contained about 215 million anonymized data about user habits – the titles of series, on which devices they were played, as well as other information for internal use, such as the quality of the network connection and subscription details.

According to the search engine Shodan, the database was first discovered and became available on the Web on September 30th. Fortunately for users, records of this type are pseudonymized, so it is impossible to identify the user from them, or it is extremely difficult to do this. However, the incident is evidence of yet another misconfiguration of the servers, which even Internet giants sometimes tolerate.

According to the TechCrunch portal, after identifying the incident, the editors contacted Amazon, shortly after that access to the database was closed. According to the media service itself, there was a so-called. Prime Video analytics server deployment error. The issue has been fixed and has nothing to do with the security of AWS services. In addition, there was no access to critical information such as logins and payment data.

Vitaliy VOLOCHAI: “What commentator Kirichenko did is brilliant”

The Last of Us: The first trailer for the new HBO series