Amazon, Google and Microsoft released their quarterly performance reports this week. The data presented suggests that the cloud business of these providers continues to expand rapidly. The industry is being catalyzed by moving enterprise workloads from on-premises data centers to the cloud. In addition, the digital transformation of enterprises continues.

AWS remains the leader in global cloud market share. The quarterly revenue of the platform in this segment reached $20.5 billion against $16.5 billion a year earlier. Thus, the growth amounted to an impressive 27%. AWS operating profit rose from $4.9 billion to $5.4 billion. However, it should be noted that the previous quarter, operating profit was higher – $5.7 billion. At the end of the year, AWS revenue could be about $80 billion. Quarterly revenue of all Amazon divisions as a whole reached $127.1 billion against $110.8 billion a year earlier, which corresponds to an increase of 15%. At the same time, net profit decreased from $3.2 billion to $2.9 billion. 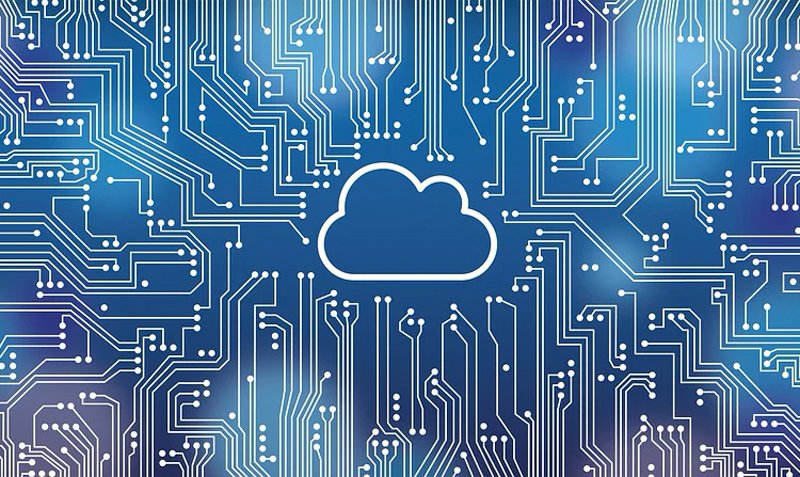 Microsoft Azure, the second largest provider, also recorded a significant increase in total quarterly revenue – it grew by 24% and reached $25.7 billion. At the same time, the Intelligent Cloud division brought in $20.3 billion, which is 20% more than last year’s result of $16, 9 billion. True, the quarter earlier, revenue was slightly higher – $ 20.9 billion. Microsoft also noted the increased costs of electricity – the company expects that by the end of the year to spend $ 800 million more than planned. If we consider Microsoft’s quarterly results as a whole, then revenue reached $50.1 billion, an increase of 11% year on year. Operating income rose 6% to $21.5 billion, while net income decreased 14% to $17.6 billion.

Google Cloud Platform, which is in third place in the list of the largest cloud providers, brought in $6.87 billion in revenue from July to September against $4.99 billion a year earlier (plus 38%). Thus, this site showed the highest growth rates in the top three. At the same time, the Google cloud platform remains unprofitable: quarterly losses for the year increased from $644 million to $699 million. Google’s total quarterly revenue for the year rose by 6% – from $65.12 billion to $69.09 billion. At the same time, operating profit decreased from $21 .03 billion to $17.14 billion, while net income fell from $18.94 billion to $13.91 billion.

Frank Lampard: "I am very pleased with Mikolenko"

George R.R. Martin wanted House of the Dragon to start half a century early

VIDEO. Usyk is already in the building. Will support Lomachenko

How to fly Nahida’s swing in Genshin Impact: funny bug

Oppo wants to show the photographic quality of their smartphones!