Ancelotti: I don’t like to talk about referees, but I will do it today 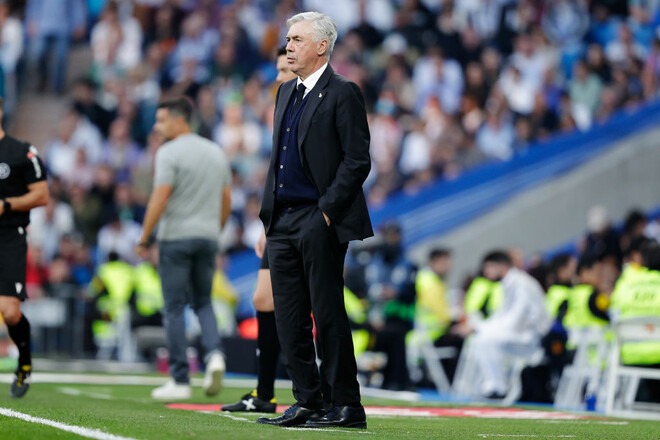 The head coach of Real Madrid, Carlo Ancelotti, criticized after the match of the 12th round of the championship of Spain with Girona, which ended in a 1-1 draw, he criticized the team of referees.

“I don’t like to talk about referees, but I will do it today – there was no penalty. Everything was clean. The ball hit Asensio in the chest. He did not touch it with his hand, this 11-meter one was simply invented.

Canceled goal by Rodrigo? To be honest, I can’t discuss it. But this penalty was not. My players are not at the level they used to be. Modric, Valverde, Rodrigo – they all had problems this week and did not train normally. There are a lot of matches. It is difficult to recover physically and psychologically. This happens with all teams.

Our goal remains first place in La Liga and the Champions League before the pause in the 2022 World Cup,” Ancelotti said at a press conference after the fight.

2D horror remake Lone Survivor is coming to PC this Halloween, and later to Switch

Tundra Esports is the winner of The International 2022 — it will take home $8.4 million

Arsenal will not fight for Mudrik? Gunners interested in Eintracht winger

Gilberto Silva: “Richarlison’s second goal is the best goal of the tournament so far”