A court in London has dismissed Apple’s appeal against a previous court ruling that ordered the company to make royalties to Optis Cellular, which holds patent rights to fundamental mobile technology. 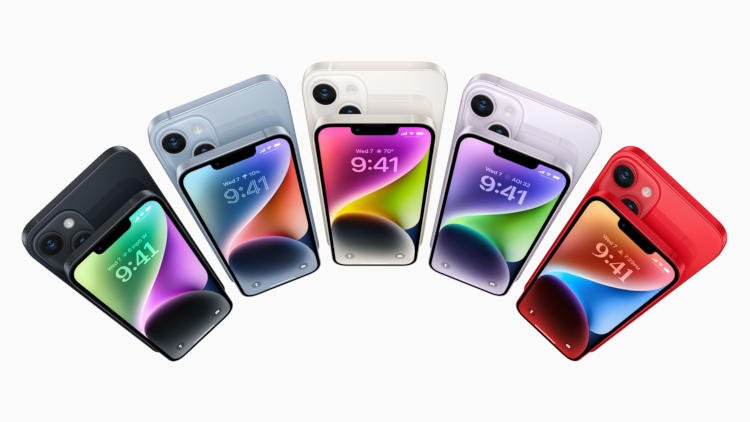 The Court of Appeal upheld a previous ruling that Optis could restrict Apple’s rights to use patent-protected 3G and 4G mobile technology solutions if the manufacturer fails to comply with “fair and reasonable” licensing terms. The two companies are engaged in a tense litigation in six separate cases – several appeals have already been filed against the court decisions. The case could set a precedent, as it concerns patented fundamental solutions, without which it is impossible to create communication equipment.

Optis first sued Apple in February 2019, alleging that the manufacturer had infringed on eight of its patents. In response, Apple accused the plaintiff of abuse of dominance. Now, the manufacturer will probably have to agree to license these solutions, since the patent has been recognized as valid, and the rights of its owner have been violated. Failure to do so may result in the sale of qualifying Apple products in the UK being prohibited.

I promise, you've never seen such an unhealthy game...

Lost Soul Aside: A new gameplay trailer for the Sony game, from the PC version

Play Store, voting finished on Android: the nominations for the GOTY