Arm will ban the neighborhood in the same chip of its CPU and third-party modules, and also impose royalties on manufacturers of end devices

The lawsuit between Arm and Qualcomm has taken an unexpected turn. The British developer of processor architectures decided to radically change the business model: firstly, manufacturers of end devices, including smartphones and tablets, will have to pay license fees; secondly, it will be forbidden to use third-party components in chips with Arm processors, including GPU, NPU and ISP. 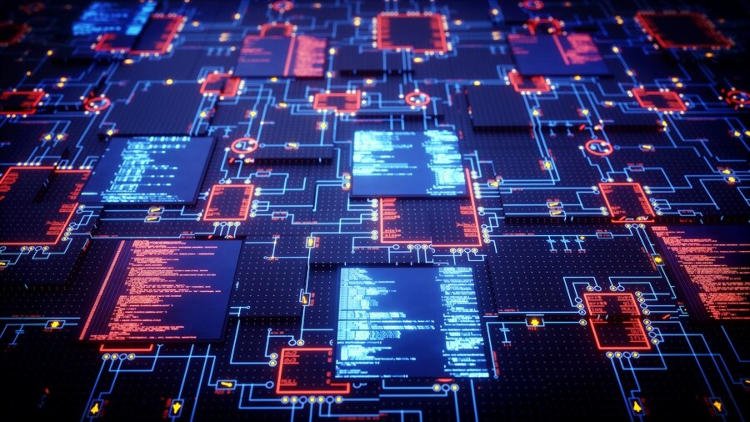 At the end of August, Arm sued Qualcomm. Qualcomm took over the server processor developer NUVIA, and, according to Arm, had to update the license agreement, because after buying the company, it considered all previous agreements with it invalid. Qualcomm has filed a counterclaim against the British developer, and new documentation on the case contains crucial details.

Qualcomm’s updated lawsuit says that after 2024, Arm will no longer license its processor architecture to semiconductor manufacturers – payments will be collected from end-device manufacturers. Arm, according to the American company, has already told OEMs that soon the only way for them to get Arm-based chips will be direct royalties, and they will have to accept these rules of the game. 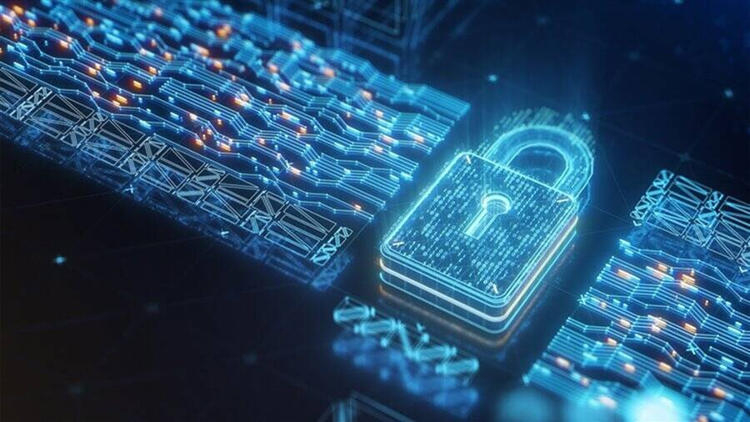 But that’s not all. The British company also decided to tighten its policy towards chip developers like Qualcomm: they will lose the ability to use third-party components in single-chip platforms with Arm processors if Arm offers their counterparts as a licensed product. This will affect graphics and network processors, as well as image processors. In other words, Arm will ban duos like Samsung and AMD chips, as well as MediaTek and Imagination, both pairs of companies collaborating on mobile graphics. And Qualcomm itself does not use Arm’s GPU, but its own.

Such an Arm initiative has clear signs of anti-competitive behavior, notes SemiAnalysis, and it is possible that these steps will accelerate the efforts of companies to develop chips based on the open RISC-V architecture. However, some of the partners of the British company may not be affected by the new rules. For example, NVIDIA has a 20-year license to develop components with Arm-architecture. Apple stood at the origins of Arm, so this tandem can hardly be destroyed so easily. There is also a version that mutually beneficial cooperation links Arm with Broadcom. Thus, the dispute between Arm and Qualcomm in just over two years threatens to affect the interests of many smaller players.

Nimona is the first animated film from Annapurna, on Netflix in 2023