The subject of videogames and children is in constant debate. After all, do electronic games hinder or help human development? A recent study shows that there are notable differences in the brains of those who play in relation to the brain of those who do not practice this activity.

Children who play video games have greater mastery of their motor skills, as well as easier memorization. Claims a recent study that used data from the Adolescent Brain Cognitive Development (ABCD) report, released in 2018, and continues to track brain development in thousands of children in the United States as they develop into adulthood.

The study was initially based on data from 2,217 children aged 9 and 10 years in the ABCD study. The institute considered two groups: those who gamble (children who played at least 21 hours a week) and those who had no contact with electronic games. 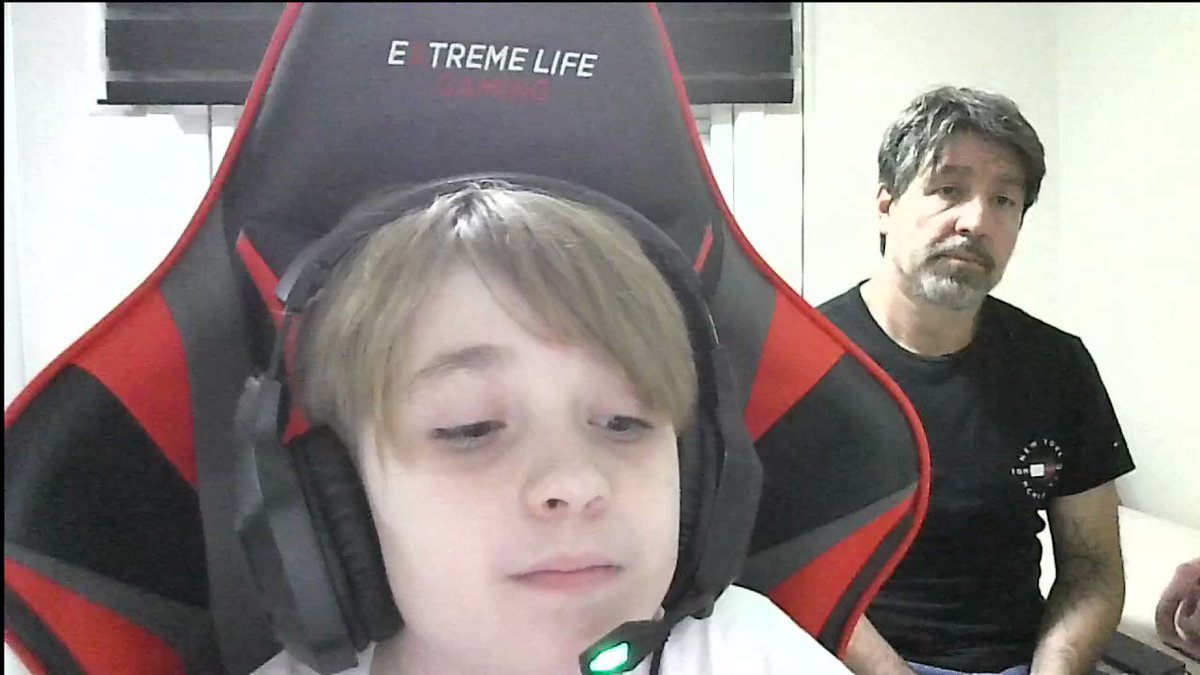 The study concluded that those who were in the habit of playing video games fared better in a series of tests. In addition, it was also possible to note that children who did not play had greater activity in the regions of the brain that involve attention and memory when they were performing the tests.

Notably, the study shows that children who play video games have an advantage in certain types of brain activities. Through studies like this, several companies obtain inputs to create games that stimulate the development of children and even the treatment for some diseases. Akili Interactive, for example, has a prescription game to treat ADHD, while DeepWell Digital Therapeutics wants to find therapeutic value in video games.

Pop It Trading Codes for November 2022

NESHERET: "Lucescu shook us up a lot during the break in the dressing room"