Fallout New Vegas was supposed to be an expansion of Fallout 3, in the original plans 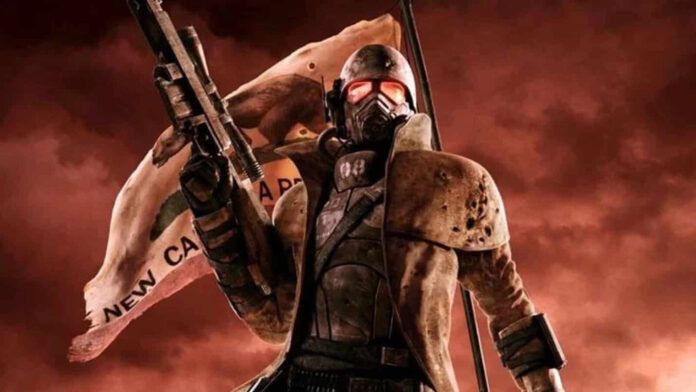 Todd Howard, Director and Executive Porducer of Fallout 3 and CEO of Bethesda, explained a curious background regarding Fallout New Vegas. Obsidian’s famous and highly regarded RPG was Fr.initially intended as a very large expansion of the third chapteras Howard wanted to focus on The Elder Scrolls 5 Skyrim, before starting with Fallout 4. In the meantime, however, we needed a big expansion to plug that 5-year-old hole.

So here is that Todd Howard proposed the project to Obsidian. Against all odds, however, the Fallout New Vegas project immediately showed its enormous potential and precisely this prompted Howard to make it a real stand-alone game. A decision that to define wise is an understatementdespite the fact that the launch of New Vegas was not exactly the most successful.

The statement came in the course of a retrospective video concerning the post-apocalyptic series that turns 25 in 2022. “Fallout 3 has been released and it was really a great, great shock for the company, ”explains Todd Howard. In response to Bethesda’s future plans, the CEO was very blunt. “Good, first we’ll make Skyrim, then we’ll make Fallout 4“.

But there was a hint that a big expansion pack was needed. “We should make a big expansion pack or something. Are there any companies that could do that? ”, And the answer was clearly Obsidian. “(Fallout New Vegas) initially started out as a large expansion pack for Fallout 3but I had a strong feeling that this had to be a game of its own, ”concludes Todd Howard.

Fallout New Vegas will be among the titles given as a gift with Prime Gaming during the month of November. In the meantime, we remind you that you still have very few hours to be able to redeem Fallout 76. In addition, a next-gen update for Fallout 4.

IKEA against The Store Is Closed: horror would be violating the brands of the Swedish giant

Microsoft is testing 'instant hotspot' feature, which enables your smartphone's hotspot from Windows

A year ago, Bitcoin reached €54,000… A look back at this colorful year for crypto