The release of Santa Monica Studio’s hotly anticipated action-adventure God of War Ragnarok is getting closer, and gameplay and story leaks spoilers to the game (they will be in this material) more and more. The situation has already been commented on by project producer Cory Barlog. 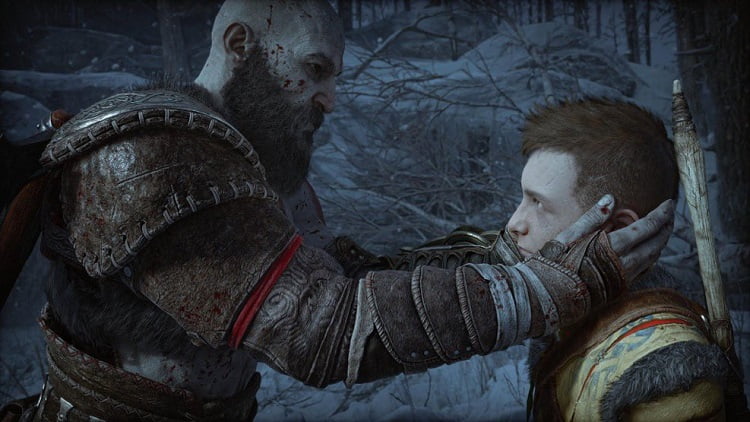 Firstly, a gamer from China got access to God of War Ragnarok before the release, completed the game (in 17.5 hours on low difficulty strictly according to the plot), noted many “grand” moments, highly rated the product (by 9-9.5 points) and assured that he would definitely go to the second passage.

At the suggestion of a Chinese player, fragments of God of War Ragnarok with a demonstration third weapon (spears of Odin called Gungnir), dog sledding and riding trolls of the Spartan Kratos, as well as gameplay for his son Atreus (for a teenager they are allowed to play at certain stages). 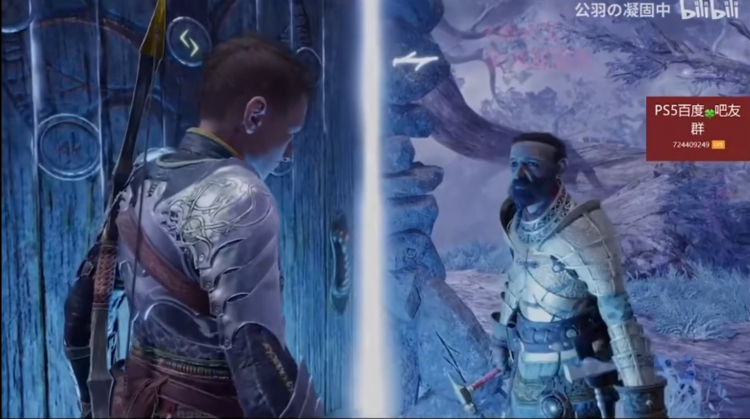 Secondly, Brazilian YouTuber vgBR posted 12 minutes of God of War Ragnarok gameplay from around the middle of the walkthrough. The video has already been deleted, but the mirror has been preserved – the video contains the battle of Kratos with the great dragon Nidhogg, who lives at the roots of the world tree.

Thirdly, not very high-quality screenshots appeared on the Web (see the gallery below) from the introduction of Ragnarok and a full recording of the battle with Thor, an excerpt from which was published earlier. From a 10-minute fragment (YouTube video is still working, but there is also a mirror), you can find out how the battle starts, how it goes, and how it ends.

As for Barlog, the producer lamented to the appearance of spoilers for the game and apologized to the fans for this, and also said that a certain retailer began selling God of War Ragnarok two weeks before the launch: “You know, right now I understand the point of having only one installer on a physical disk.”

God of War Ragnarok is set to release on PS4 and PS5 on November 9th. The last days before a game release is always one of the most exciting for developers, but in the case of the new adventure of Kratos and Atreus, for the wrong reason. “That’s not how we [Santa Monica Studio] wanted the situation to develop, ”concluded Barlog.

AMD says it is investigating performance issues for Ryzen 7000 processors

God of War Ragnarok: copies and spoilers already around. Cory Barlog: "I understand who only puts the key on the disk"

Anime based on NieR: Automata received a fresh teaser and poster with Pascal

Xbox Series X is available on Amazon today, October 25, at no extra charge

Sword and Fairy: Together Forever also for Xbox – release in November